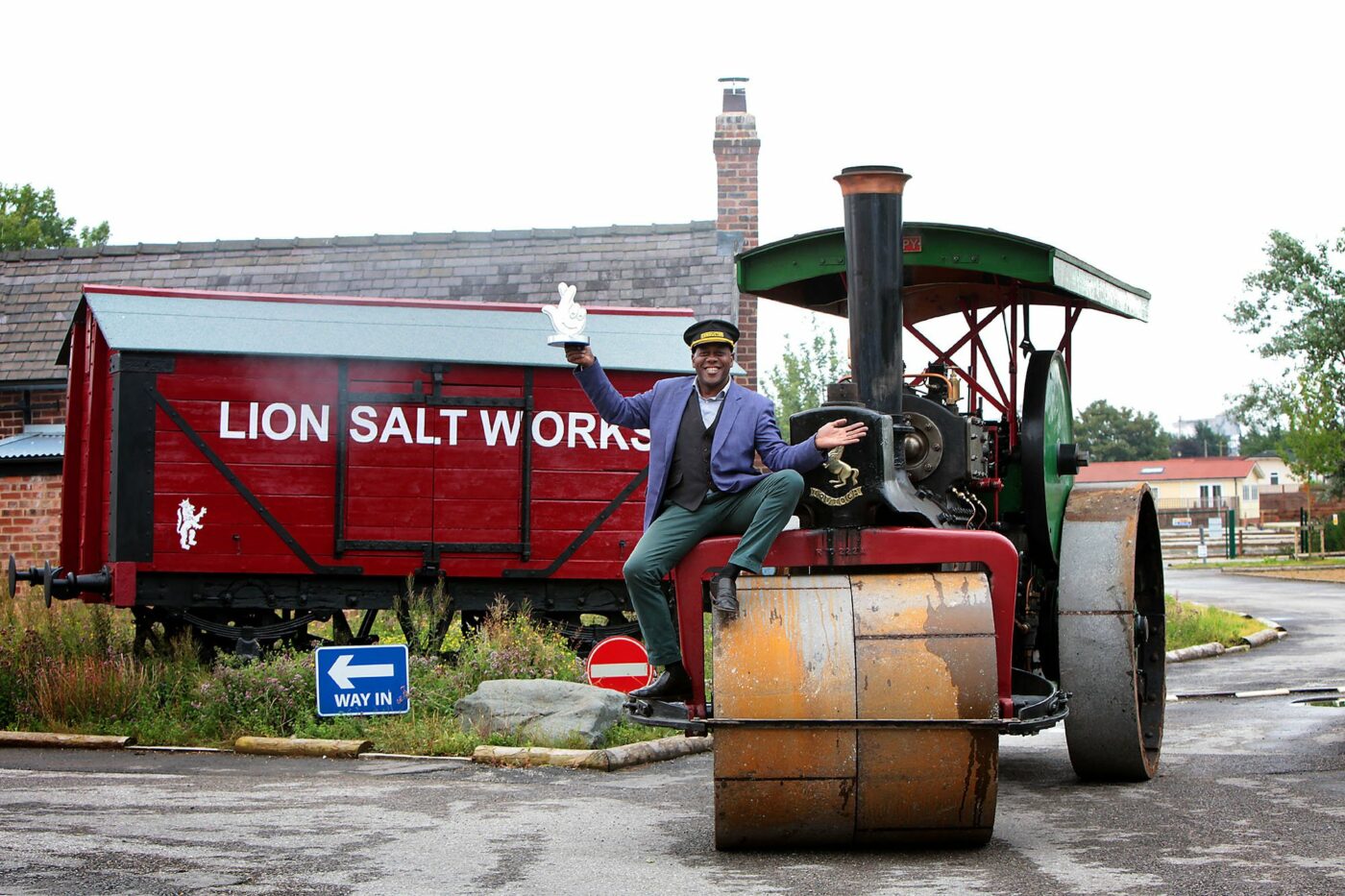 More recently, the public voted Lion Salt Works as the ‘Best Heritage Project’ in the National Lottery Awards, which was presented by Ainsley Harriott (pictured below) and broadcast on BBC One. The award is Lion Salt Works’ sixth award since opening its doors as a museum last June.

Other award wins this past year include: