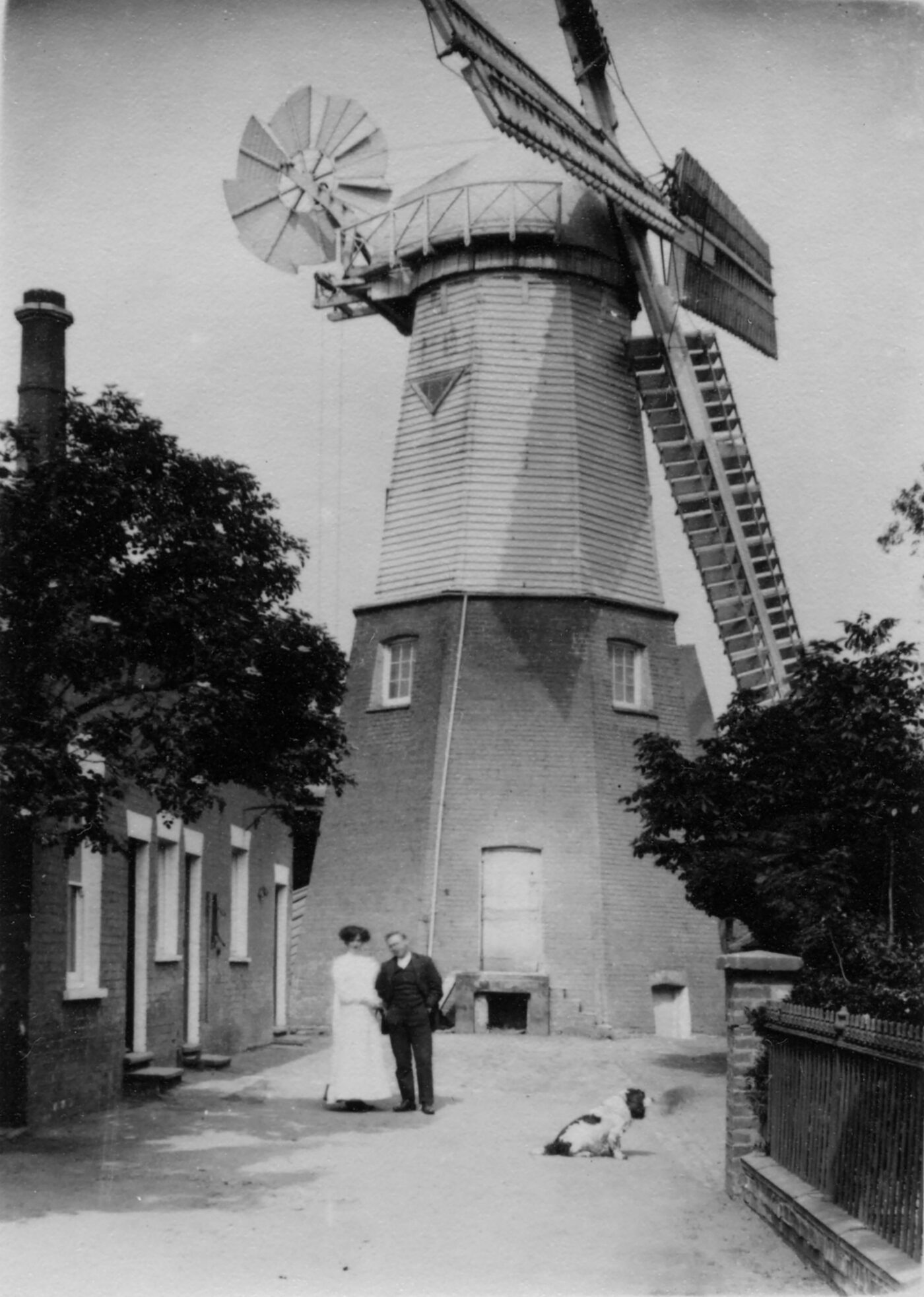 Chesterton Mill near Cambridge, now surrounded by the suburbs of New Chesterton, is an example of a site that has evolved to keep pace with technology, and continues to do so. The wind-powered mill was built in 1847 by William Beart, a maltster, to grind corn. The mill and surrounding fields were then, in 1850, acquired by William French and operated as a flour milling business. In a drive to increase productivity, a steam engine and roller mill were built on the site in 1896. By 1912, the windmill sails were removed and wind power abandoned. In 1932 a new diesel engine was installed. In 1956 the business closed, by which time it had been operated by four generations of the French family. The diesel engine was sold and moved to Iraq and, after a period of neglect, the mill buildings were converted to offices in 1985. Today the site is a small business park.

The original rural setting of the mill was sustained until the 20th century, when the expansion of the Cambridge suburb of New Chesterton enveloped it. Recently, low-quality commercial buildings have developed around the perimeter of the site, and parking and other related street furniture have affected its overall character. Today the desire for further housing, and the expansion of Cambridge, brings further pressure to develop. We are advising the developer on the impact of new proposals for the site. It is proposed to demolish the modern buildings, retain the the core 19th-century mill buildings and build new residential units ranging in height along the boundaries of the site. Discussions are progressing with the planning authority to reach a consensus on the form and manner of the development.

Our task as historic buildings architects is to understand this simple group of mill buildings and to guide the developers in how they might instill the understanding of its past activity into a new use, making meaningful connections. This will ensure that the 21st-century chapter of its history is as vital as that of previous centuries.