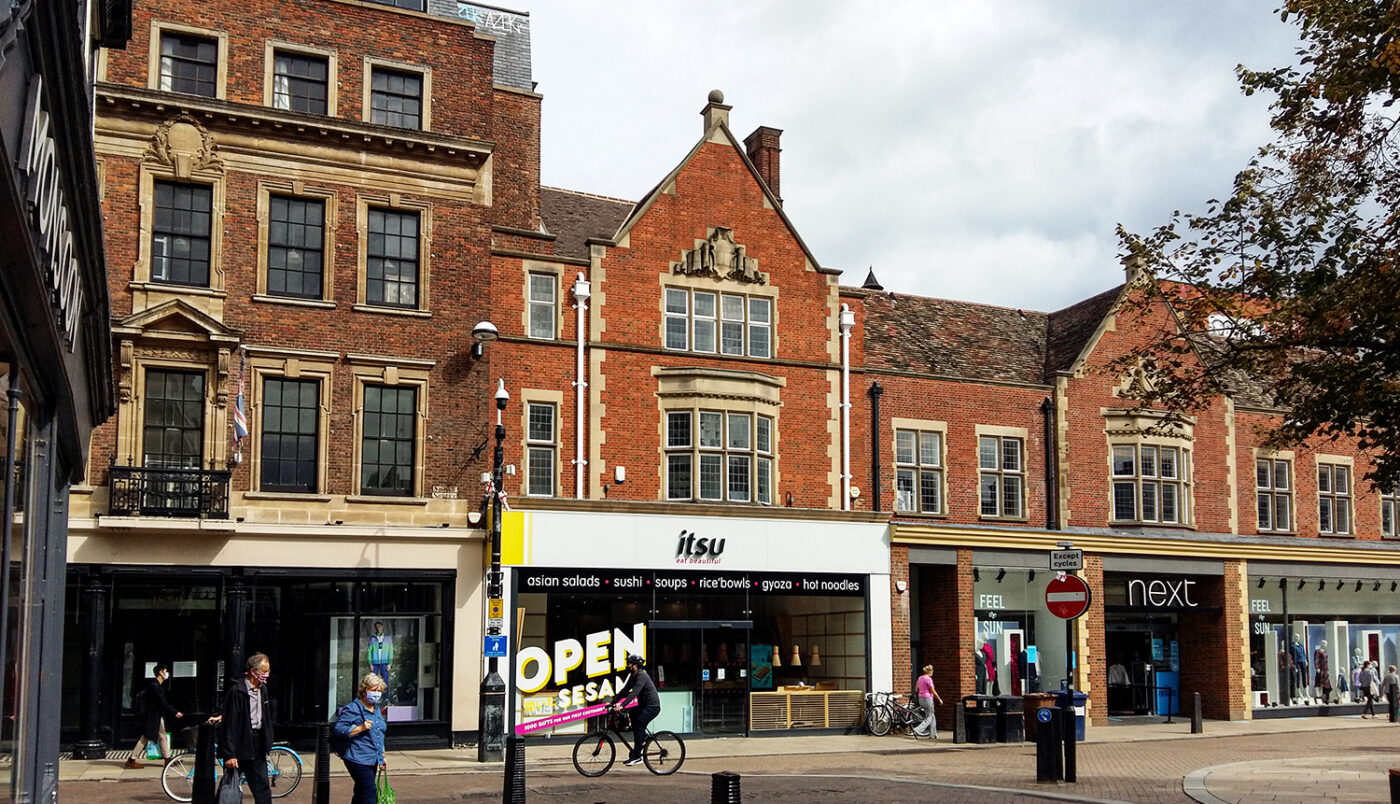 The commercial centres and High Streets we recognise today developed during the 19th century. The Covid-19 pandemic has challenged town centres, although less affluent areas have been grappling with decline for some time. New initiatives such as the Future High Street Fund and Heritage Action Zones aim to unlock the potential of the High Street to bring economic, social and cultural regeneration.

Cambridge City Centre has potential for growth, and is a major regional centre. As one of the great university cities, it has an historic and cultural core that is a huge attraction for both visitors and residents. There is a thriving student population and Cambridge is home to technology and pharmaceutical sectors. The city offers a cultural base and is a centre of activity offering redevelopment opportunities for the post Covid period.

lnsall is part of a team looking at options to redevelop three combined central Cambridge City Centre sites. Sites on Sidney Street are in the centre of Cambridge’s commercial shopping street and face on to a pedestrianised central area of activity, where pop up food stalls and buskers play and people gather. In contrast, to the rear, Hobson Street is a ‘back’ street, a service street, where the absence of active street frontages and the poor condition of the buildings deter pedestrians and cyclists.

The three buildings are in the City’s Conservation Area and are not listed. They include a former Gala Bingo Hall/cinema; this is a Building of Local Interest but is vacant and in poor condition. Hobson’s Passage links the two streets (the Passage and Street are named after the horse hirer Thomas Hobson, c.1600 who inspired the phrase ‘Hobson’s Choice). This narrow pedestrian way is gloomy, with storage of commercial bins attracting pigeons, rough sleepers and other antisocial behaviour.

Working with the building owners, and Rapleys (planning consultants) we are preparing proposals for the future redevelopment of the site. Currently around 73% of the the total site area is under-utilised. Public consultation is our starting point and the first round has identified a need for mixed use on the sites flexible community use, cultural, retail and commercial.

lnsall is applying our understanding of the history history and building pattern of the area to put forward design proposals for the sites’ redevelopment. Through this process, we are able to negotiate sustainable ideas ideas in discussion with the team, the local authority, and the community. We are designing a high quality sustainable solution that incorporates different uses and works to overcome the negative aspects identified around the site. Our aim is to encourage a recognition of social interaction and civic action. Challenges of the existing sites include a landlocked site and current building conditions; we seek to understand the significance of these buildings to the Conservation Area and close to Cambridge Colleges and neighbouring listed buildings.

The project is at an early pre planning development stage; our intention is to deliver an area of urban renewal that has a sense of place developed from an understanding of the significance of this part of the city centre. 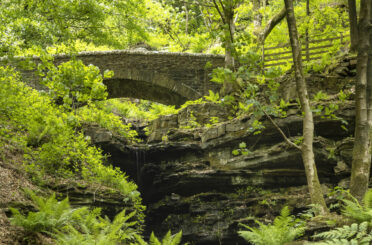