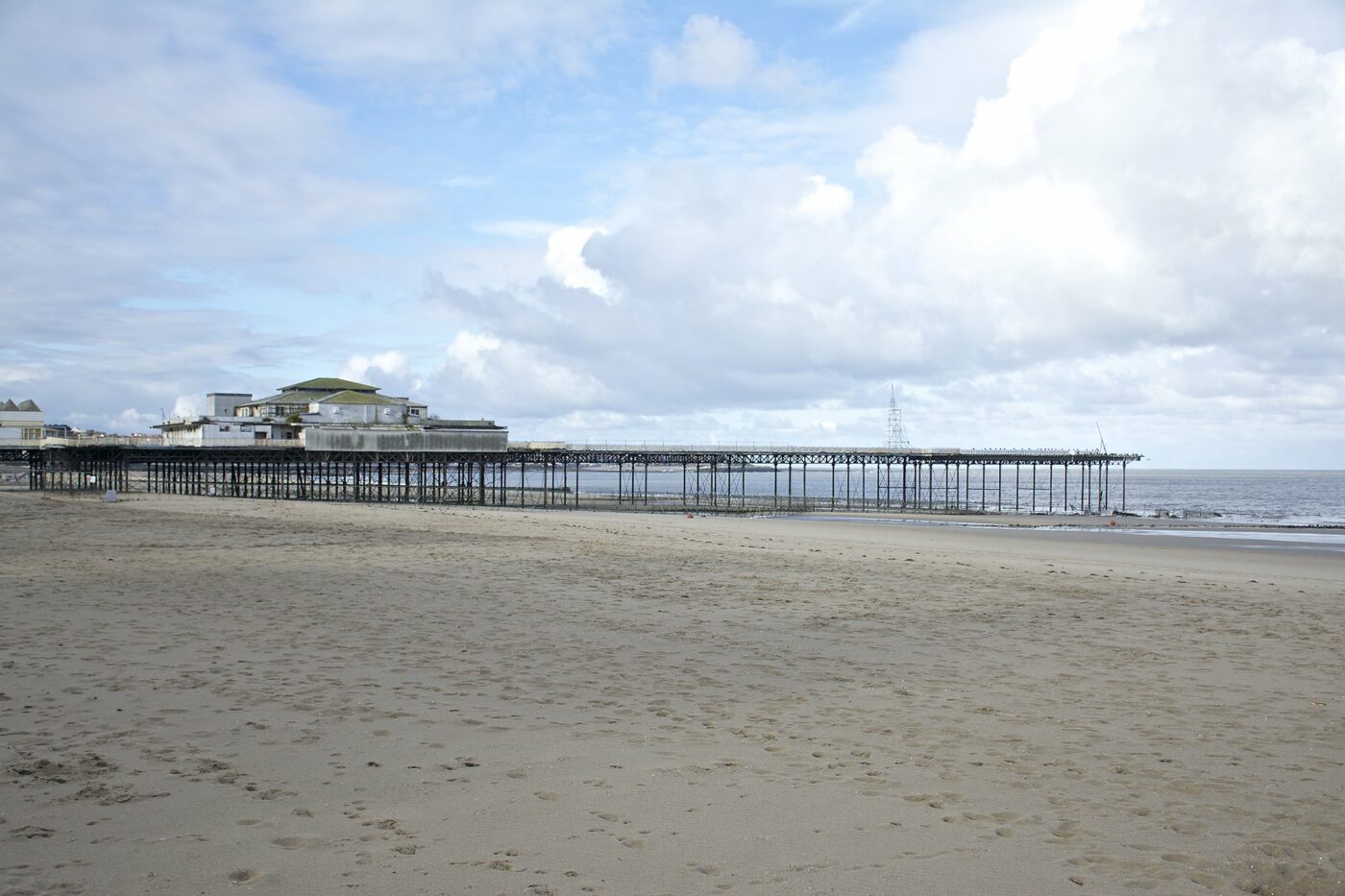 Donald Insall Associates has been appointed as lead consultant to develop and oversee the reconstruction of a truncated pier following the dismantling of Victoria Pier in Colwyn Bay, Conwy.

Detailed designs for the new pier will be developed and based on the consented scheme which achieved planning and listed building consent last year. An assessment of the retained historic fabric will shortly be undertaken to identify which members can be repaired and reused.

The Victoria Pier and Pavilion initially opened in 1900, and has been rebuilt twice in the early half of the 20th century due to fire. The third pavilion opened in 1934 and remained a popular attraction until the 1980s when its condition deteriorated to a point where it was deemed unsafe for entertainment use. By the 2010s the structure was in a state of near-collapse, finally being dismantled last month.

Elinor Gray-Williams, Associate Director and Conwy office lead, said: “It has been a difficult history for the pier, and we are looking forward to help forge a positive way forward.” 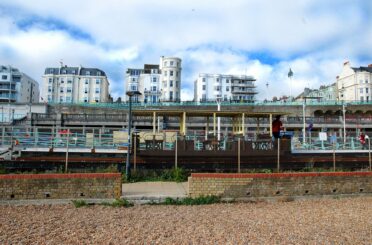 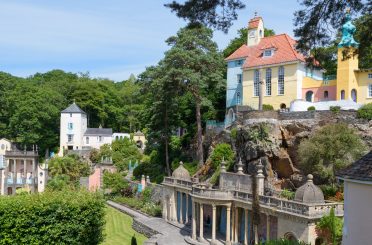