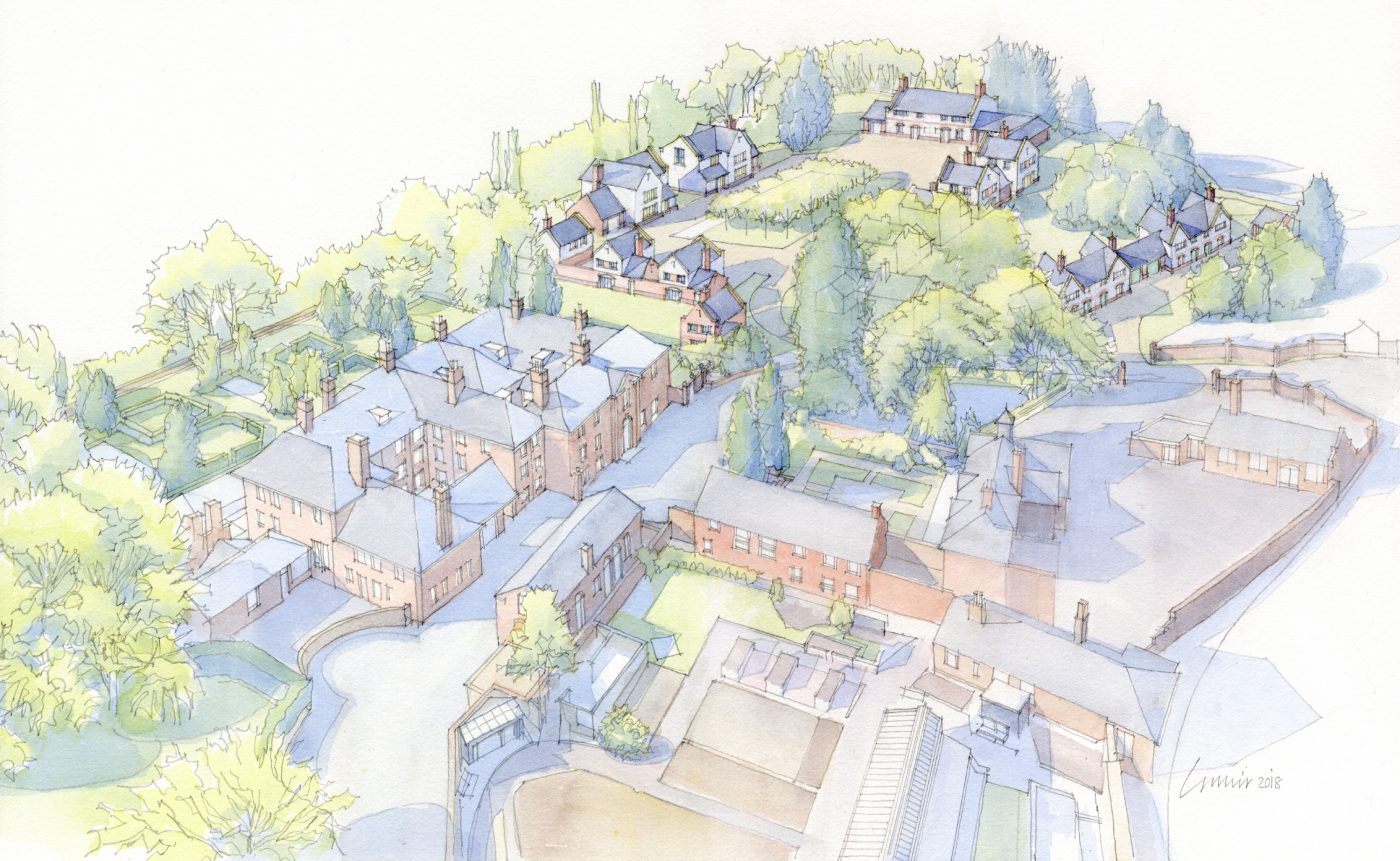 Donald Insall Associates obtained Planning Permission, subject to a Section 106 Agreement, to build 16 new houses in the grounds of the Grade II listed Burton Manor through a complex Enabling Development negotiation with Cheshire West and Chester Council. Restoration work to the Manor itself will provide a new high quality office space to attract much-needed employment opportunities to the area.

Set in the heart of the village of Burton, Burton Manor is the former home of the former Prime Minister William Gladstone’s family and later served as a significant part of Burton village life, with small businesses operating in the atelier building of the Manor. However, the building has been left empty since 2011 and it is currently in an advanced state of disrepair with rampant dry rot in various locations and a staircase that has already collapsed due to neglect. Previous attempts to develop the site as either a hotel, community building or a wedding venue have all failed.

The planning negotiations were made complex due to the sensitivity of the site: Burton Manor lies within a Conservation Area; contains a Scheduled Monument; sits in the Greenbelt; is partly occupied by a community group, in Lottery funded glasshouses set within a listed walled garden; has formal gardens designed by the renowned Thomas Mawson; has specimen trees and is a habitat for three species of bats.

The present community-oriented proposals have been received positively from the local community as a ‘last chance’ to salvage the Manor; it was deemed unlikely it will survive another winter due to its present condition. The development of the site is expected to bring new employment, new families and re-open a café/shop to the village which currently lacks community facilities.

The walled gardens will remain fully intact with the Ice House, a Scheduled Monument, being made available for organised access. The glass houses and associated buildings will be donated to the community.

“We are very pleased that we are now able to give Burton Manor a fresh new life before it is too late – dry rot infestation in this instance is extensive and dangerous, requiring major repairs, reinstatement and environmental controls. We have followed English Heritage’s well established principles and our own conservation philosophy to bring forth a community-oriented scheme we developed in close consultation with the people of Burton.” 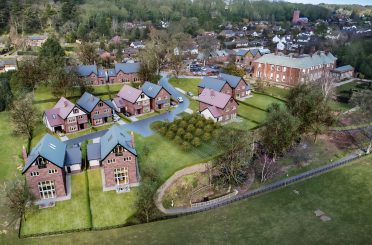