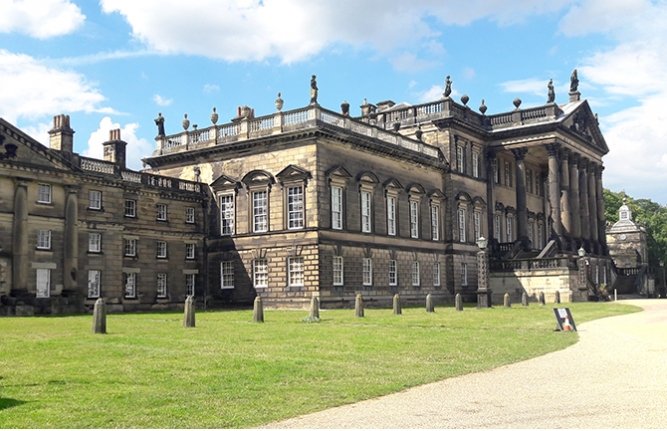 Following a successful bid in an open tender process, Donald Insall Associates has been appointed to undertake emergency repair works to Wentworth Woodhouse, near Rotherham, funded by a grant from Treasury announced in Philip Hammond’s Autumn Statement in 2016. The statement describes the estate as a “key piece of Northern heritage”.

Built from 1725, Wentworth Woodhouse is one of the grandest stately homes in Britain, boasting a 606ft façade, and the architectural manifestation of the power of the Whig aristocracy in the 18th century. Further to a five year campaign by SAVE Britain’s Heritage amongst others, the building’s ownership has been transferred to the Wentworth Woodhouse Preservation Trust.