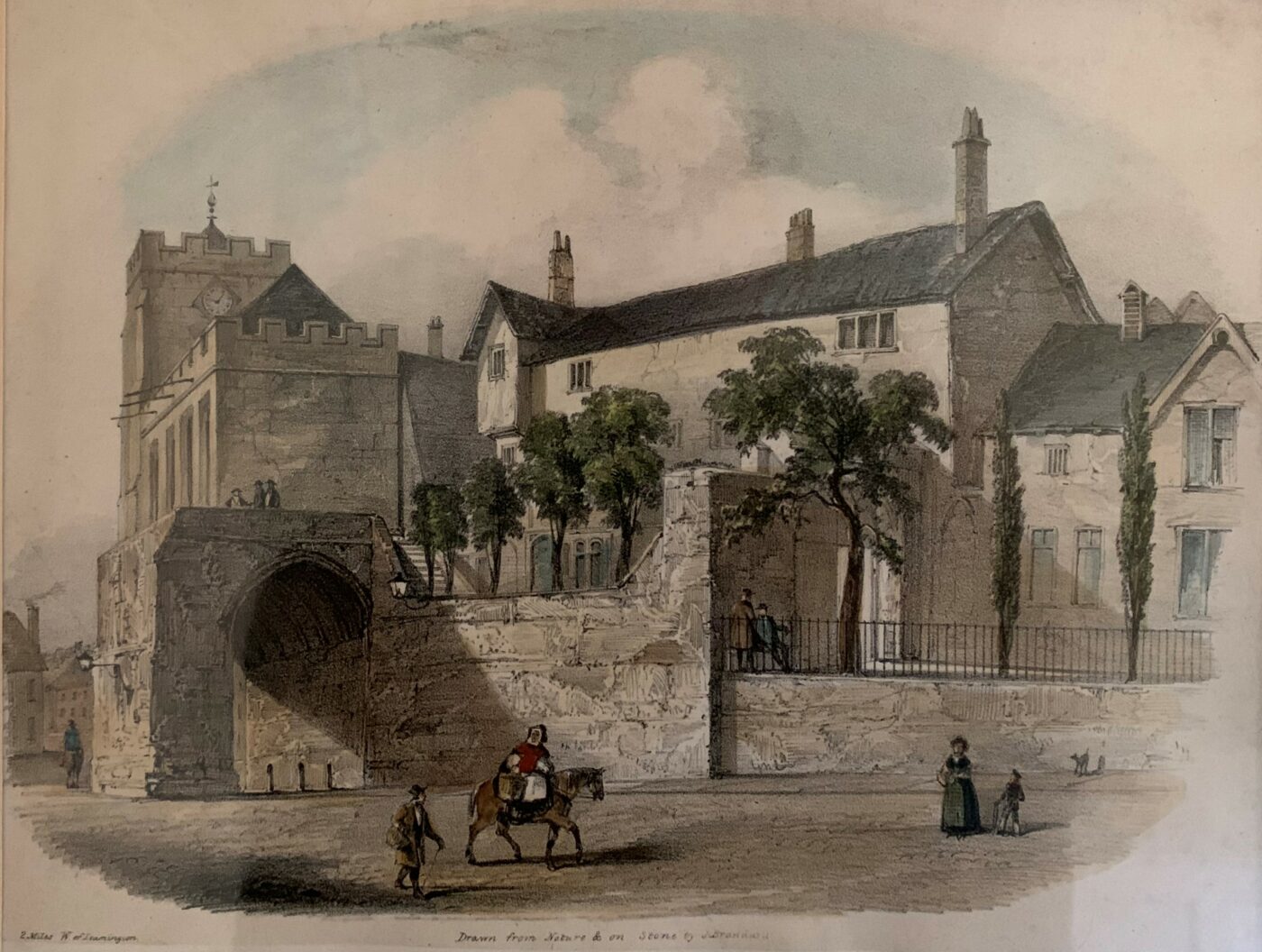 Donald Insall Associates are thrilled to have received the inaugural SAHGB-IHBC Heritage Research Award for our research into the architectural history and development of the Lord Leycester Hospital as part of a new Conservation Management Plan for the site. The Hospital complex, which comprises a nationally significant collection of Grade I-listed stone and timber-framed buildings erected between the 13th and 16th centuries, has a long and complicated past, with multiple layers of historical associations and architectural significance. Our research built on a small body of semi-professional archaeological and historical work to produce a chronological narrative of the site’s development from the 13th century to the present. Beginning with the available primary and secondary documentary sources, our research also incorporated various historic visual media to present as much evidence as possible.

Furthermore, we were given unprecedented access to the archival collections and buildings of the Lord Leycester Hospital, which allowed considerable time to analyse built fabric. Through our forensic approach, incorporating a mix of documentary and material evidence, we were able to make a series of new discoveries relating to the architectural development of the site and also outlined opportunities for further research.

The Heritage Research Award is a new addition to the SAHGB’s internationally prestigious awards programme and is intended to celebrate the quality of architectural-historical research produced in heritage and conservation practice. The research into the Lord Leycester Hospital was co-authored by Ben Clark and Nick Wright, and the successful delivery of the Conservation Management Plan was managed by Helen Ensor.

The SAHGB Awards Ceremony 2021 concluded with a citation in honour of Sir Donald Insall, who has been elected as an Honorary Patron Member of the Society. 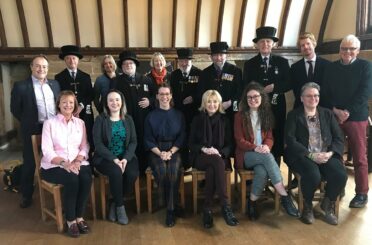 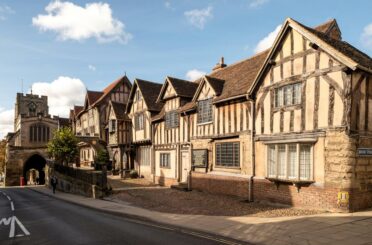