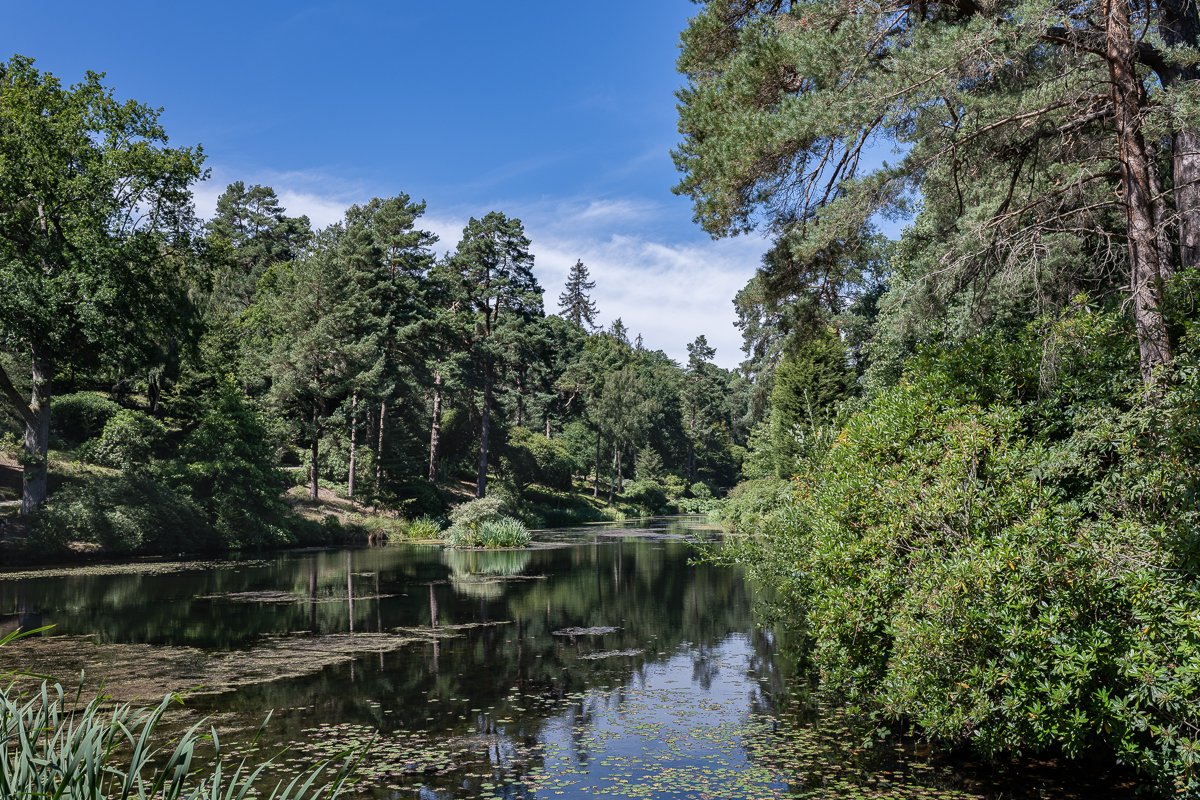 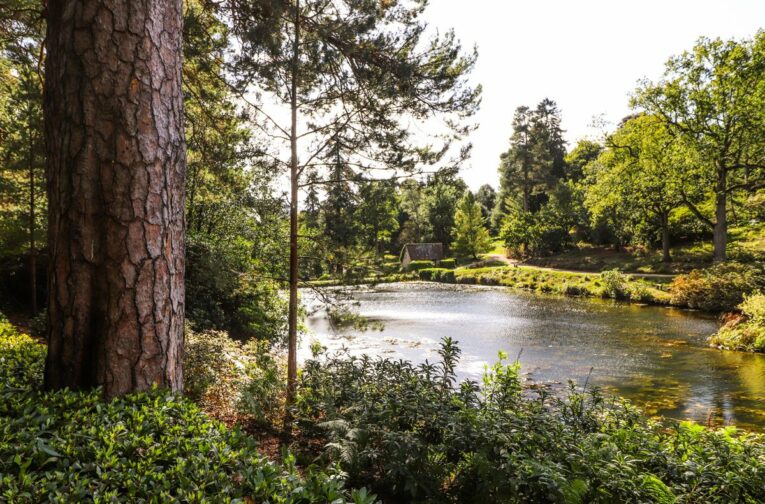 Donald Insall Associates’ recently completed project at Leonardslee Lakes and Gardens has been Highly Commended at the virtual Sussex Heritage Trust Awards, which took place in late November. The project involved creating an improved all-year visitor experience for the public, involving a new car park and the reordering of the entrances and exits to the Gardens.

Leonardslee Lakes and Gardens, which is located near Horsham in West Sussex, is a Grade I Registered Garden and is a renowned historic landscape. Originally laid out in the early 19th century, the gardens are famous as the home of one of the best rhododendron displays in the world, set out alongside a chain of newly restored lakes in a dramatic ravine, and were planted over a century by the Loder family.

Since 2010, the estate had been largely left unmanaged, and prior to that the gardens were only open to the public during spring and early summer due to issues with parking in the open fields. Under new ownership, the project involved improving the gardens’ visitor experience so they could be visited all year round, with a new formal car park which has been designed to limit the effect on the status and visual appearance of the gardens. The restoration of the gardens includes the beautiful rock garden, the managed woodland areas, and the multiple lakes, which have been returned to their former glory.

As well as improvements to the land, the Grade II listed Italianate Leonardslee House, which was previously offices, also required upgrading to accommodate a new Michelin star restaurant as well as a new tea room and wedding function facilities. The existing large 20th century greenhouse has been updated and retained as the physical entrance into the gardens where visitors are welcomed.

Working as the architect and historic building consultant, we undertook all negotiations with Horsham District Council to enable the planning and listed building consent applications to be approved without the need for any conditions to then be discharged. 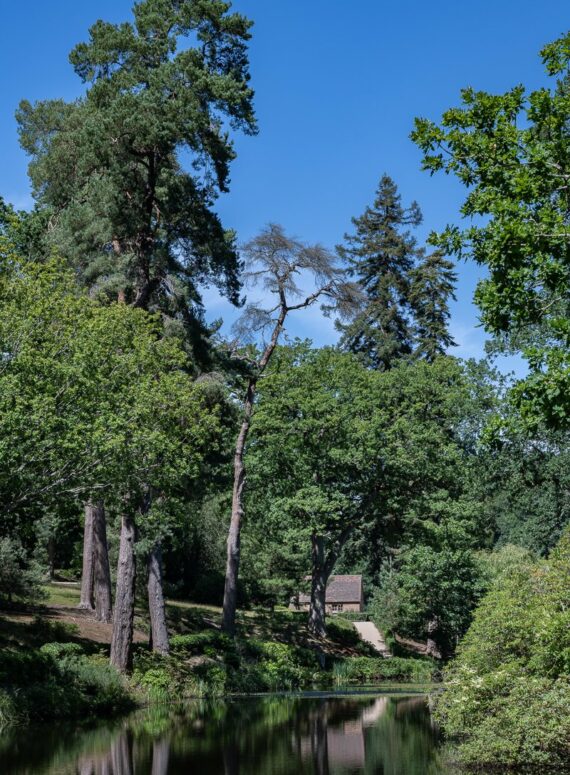 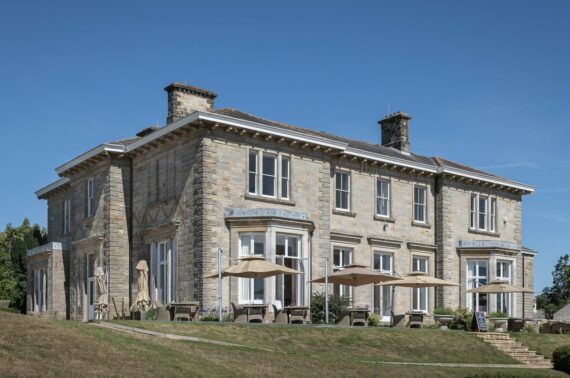 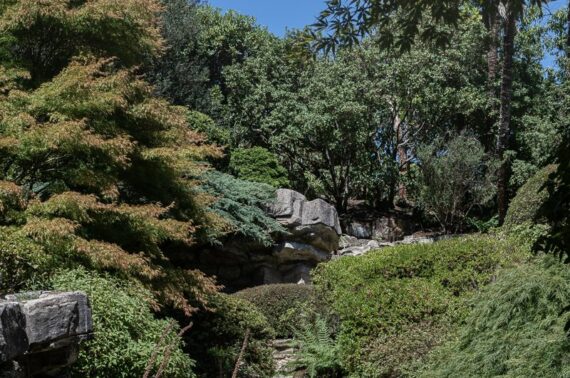 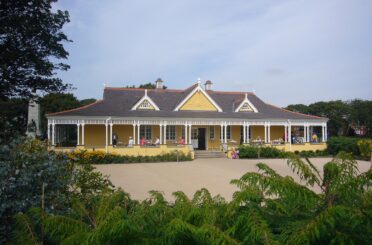 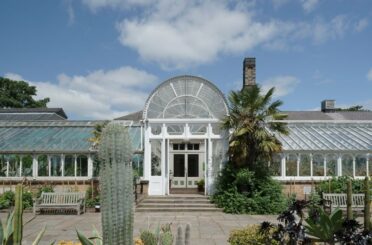 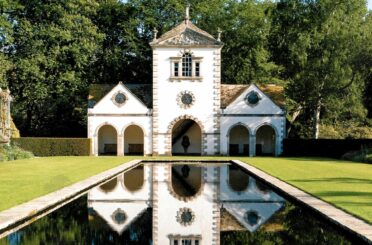 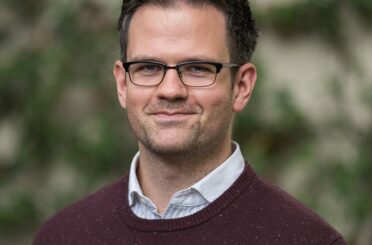