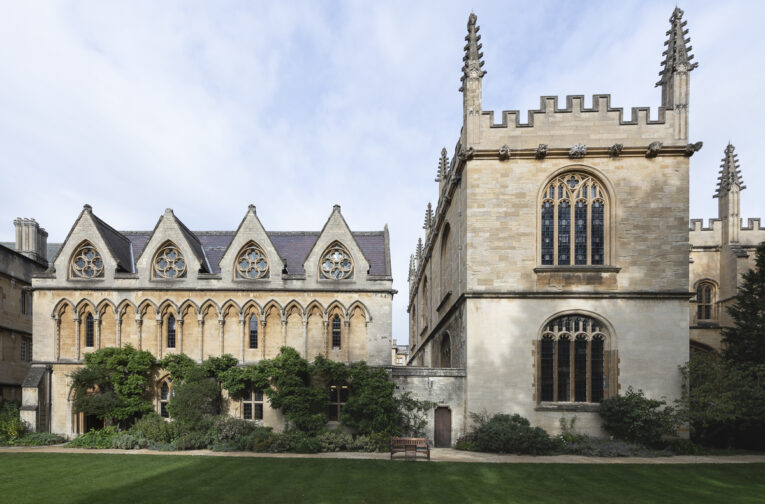 Donald Insall Associates is working alongside Nex Architects to conserve and renew the Library at Exeter College in Oxford. Designed by George Gilbert Scott in the 1850s, the Neo-Gothic Library is valued for its architectural quality, atmosphere and idiosyncratic charm. Listed building consent and planning permission has recently been received after two years of careful study and collaboration.

The library was significantly altered throughout the last century, with many changes obscuring Gilbert Scott’s design. With no original construction drawings to work from, our careful investigation of the building’s fabric and decoding of its layered history was instrumental in informing the design proposals. Working as historic building advisors and conservation architects, we have specified repair works to the existing fabric, including those to the stonework, interior and exterior joinery and the existing roofs. This has included the replacement of the 1960s rooflights within the Annex with a clerestory window inspired by Gilbert Scott’s design at Saint Pancras, as well as improvements to the existing building fabric with regard to fire, services and environmental performance. 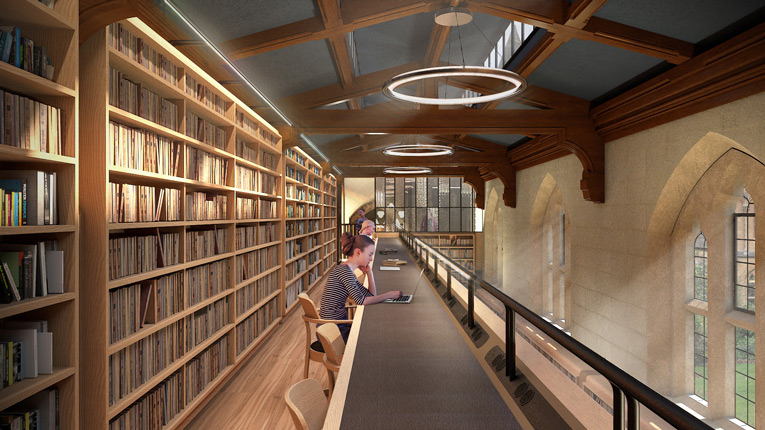 Alongside careful restoration of the existing fabric, the proposals also allow the library to become fully accessible for the fist time as well as restoring the annex its original glory by removing the mezzanine, which currently splits the annex in two, and returning the windows to their full height. Steel beams, added as reinforcement to the main library floor in the 19th century, will be replaced with a new hidden structure, allowing the original ceiling design to be fully revealed. 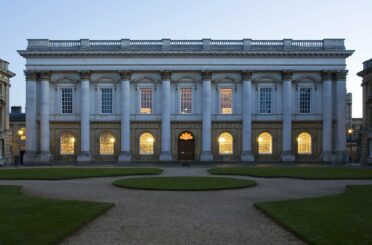 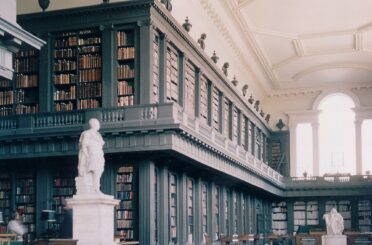 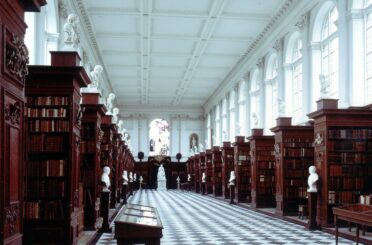