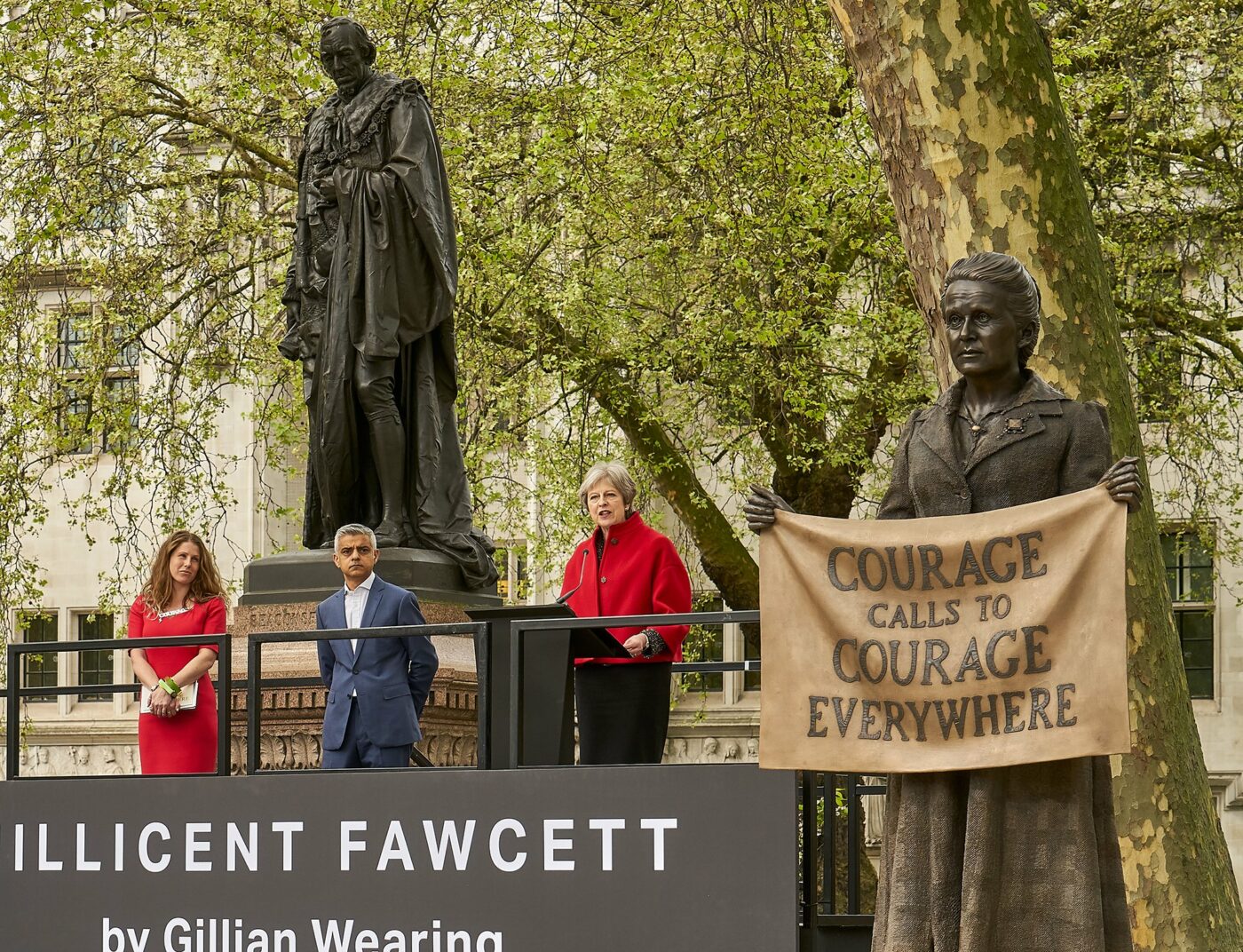 The statue of suffragist leader Dame Millicent Fawcett, sculpted by Turner-Prize winning artist Gillian Wearing OBE, was unveiled in Parliament Square yesterday in a large-scale ceremony attended by Prime Minister Theresa May, campaigner Caroline Criado-Perez and the Mayor of London, Sadiq Khan. Marking 100 years since some women first won the right to vote, this government-funded monument is the first ever statue of a woman, sculpted by a woman, to stand in Parliament Square.

Donald Insall Associates is proud to have been involved in the project since its inception, advising on an appropriate site within the English Heritage registered garden of special historic interest. Millicent Fawcett is situated at a more accessible level and in line with the practice’s architectural settings for the statues of Nelson Mandela (2007) and Mahatma Gandhi (2014) nearby and in contrast to the settings for the Victorian-era statues behind. Working closely with the artist Gillian Wearing over the appropriate scale and materials for the project, the practice guided the project through complex planning negotiations and the construction phase through to completion. 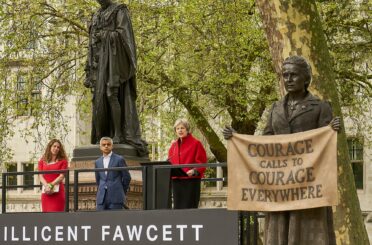 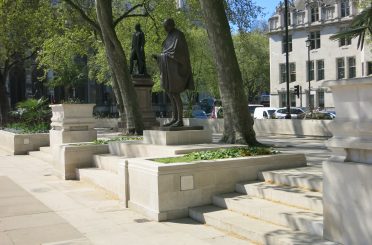 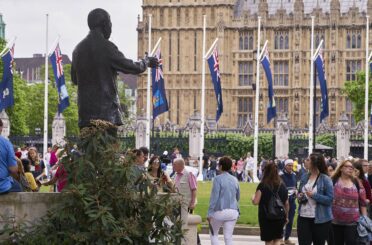