Jessica joined the practice in 2013 following a two-year post as a Post-Doctoral Researcher at Liverpool University. As an architectural historian, her research focuses on late 19th and 20th century British architecture, particularly interwar Modernism. In 2010 she was awarded the Hawksmoor Essay Medal by the Society of Architectural Historians of Great Britain for her essay on Oliver Hill’s school buildings. Jessica has worked for conservation-based architectural practices in Somerset and South Wales and is an Architect Accredited in Building Conservation (AABC). She has particular interests in the integration of art and architecture and the adaptive reuse of buildings. She is currently a Teaching Fellow at Bath University, an advising architect for Bristol DAC and a committee member of the Twentieth Century Society West Group. 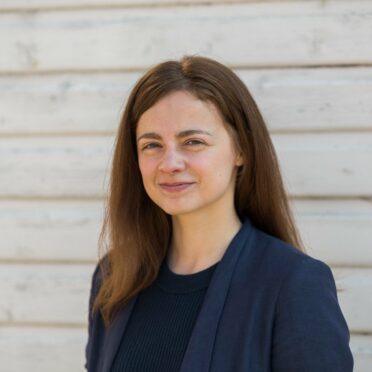 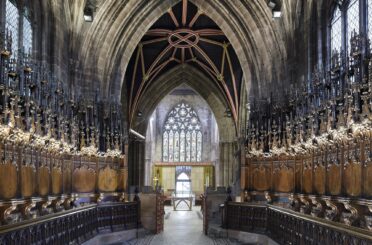 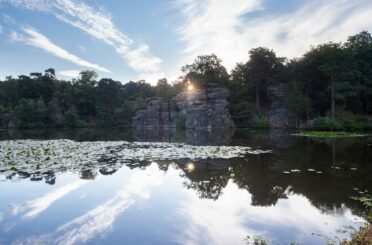