Josh joined Donald Insall Associates in 2017, as well as obtaining a first-class Master’s degree in architecture at the University of Nottingham, wherein his thesis project on the historic walled city of Chester was shortlisted for the RIBA Silver Medal Award. A keen photographer and traveller, his interest in architectural restoration led him to study for a semester at Delft University, in which he specialised in Urban Heritage. A particular facet of interest was the diagnosis of defects in historic structures and the development of sensitive repair strategies.

His interest in architectural design, inspired by his travels in Europe, is influenced by a structure’s history and construction techniques used in its realisation. He enjoys researching a site’s history, and seeks to establish whether archaeological and contextual constraints can be reworked to a proposal’s advantage. 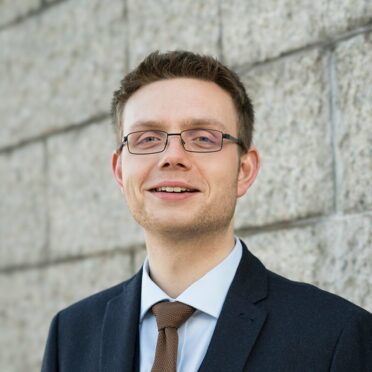