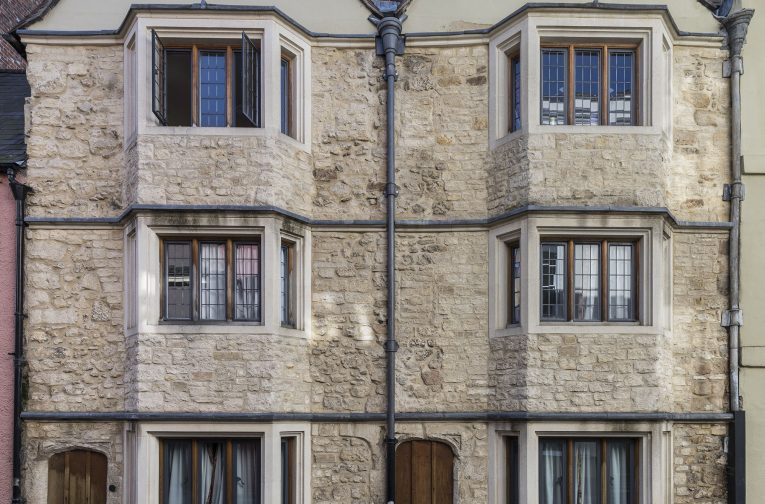 The house known as 13–14 Pembroke Street was built in 1641 for a successful Oxford merchant. Its character changed in c.1810 when it was divided into two and its gables levelled to create space in the attic. A second staircase was added and a second front door, just off centre. It was purchased by Pembroke College in 1906, serving as accommodation for a don’s family and latterly as undergraduate rooms. However, a combination of subsidence and damaging ‘repairs’ carried out in 1947 left the building in a very poor state by 2003. The practice undertook a major repair contract to stabilise the building and create eight en-suite rooms together with two seminar rooms, conserving and enhancing its best features. 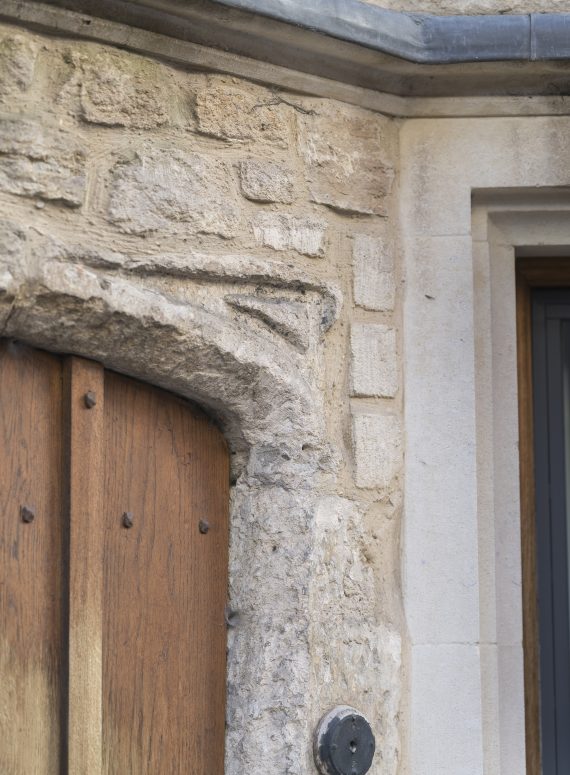 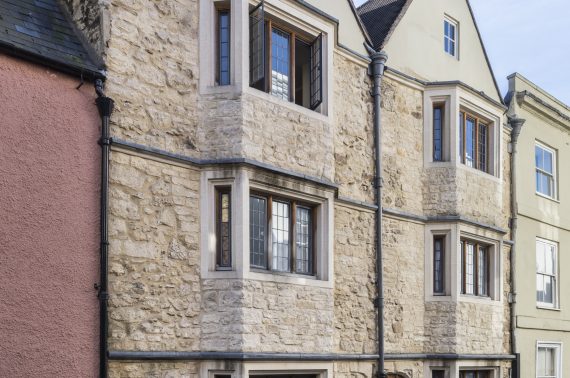 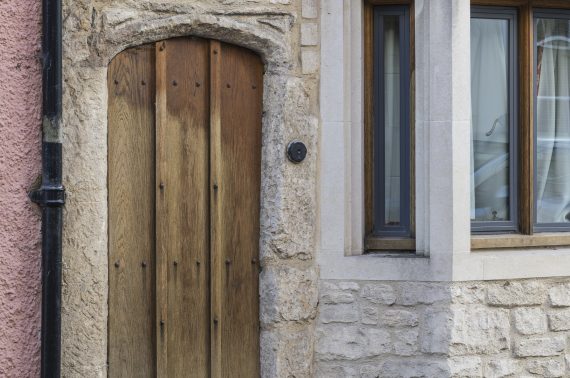 The Master and Fellows of Pembroke College, University of Oxford