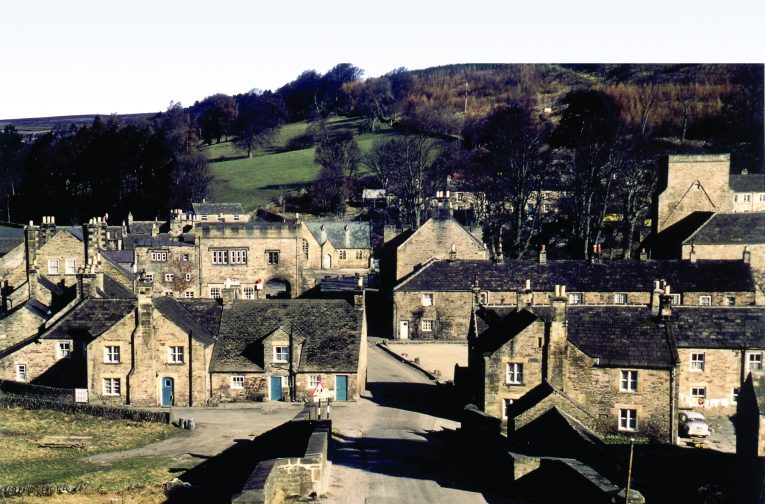 The remote moorland settlement of Blanchland, Northumberland, was constructed in the 18th century from the ruins of a medieval abbey and was the focus of one of our earliest projects: a conservation study that would inform an extensive series of repairs across the village. Our approach was to identify the assets and shortcomings of a cluster of houses in the area, then implement solutions to promote every positive aspect whether architectural, structural or social, to help the life of the community.

The project was awarded European Architectural Heritage Project of the Year in 1961 alongside a Civic Trust Awards commendation and RICS award win. 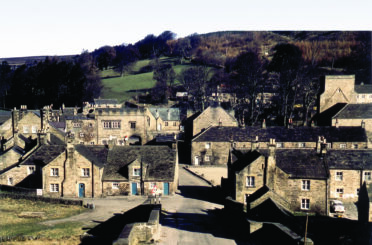