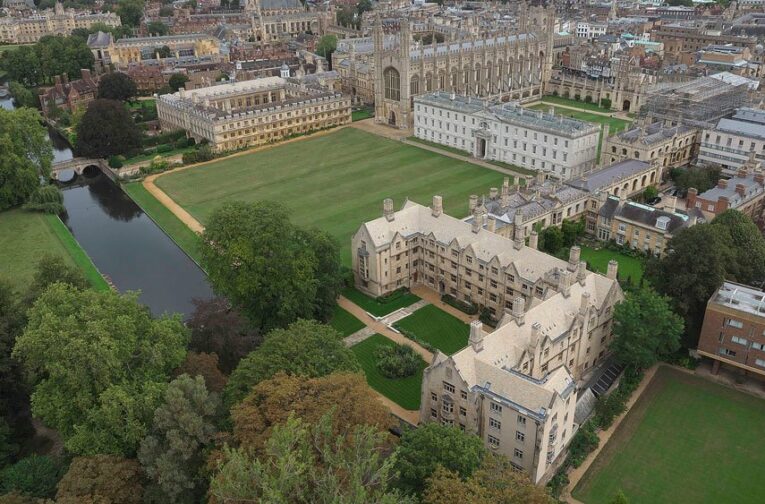 Bodley’s Court, at Kings College Cambridge, has been magnificently reroofed and renewed, including the restoration of the failing stone slate roof, parapet and rainwater goods, and the inclusion of Rockwool insulation. The project marked the return of the original Collyweston Slate to the building, reopening a mine that closed in the 1960s.

Grade II listed Bodley’s Court comprises of three phases of high significance completed over a 62-year period to provide accommodation for students and fellows of King’s College Cambridge. The building is of such high significance due to remaining in a very good state of preservation, including the original doors, stairs, windows, fireplaces and rarest of all, ironmongery which have all withstood the test of time. The architectural historian Dr Alya Lepine quotes the building as a ‘key site in British architectural history’.

Our original appointment was to undertake a condition survey and schedule to the roof at Bodley’s Court. The condition survey uncovered the extent of repairs necessary, which included associated high-level works to the chimneys as part of upgrading plans for the student and fellows rooms. A fascinating discovery, made whilst making access improvements for maintenance within the attic void, was that of a previously blocked roof-access door between two of the original ranges. New attic floors were also installed as part of these improvements. The internal works included future proofing the roof for the installation of heat recovery plant, improvements in horizontal circulation and additional svp terminals for future ensuite facilities.

The original roof was laid with Collyweston stone slates, which ceased production in the late 20th century. Together with King’s College, we worked with Claude N. Smith Ltd of Collyweston, near Stamford, to re-open their mine and re-commence production of the stone. These special slates were then used to magnificently recover the roof of the three ranges.

The project was organised to minimise disturbance to the students and other occupiers of the building, who remained in situ throughout the majority of the works, and it was also used as an exemplar scheme by the local conservation officer; with tours held for other colleges, their maintenance and estates teams and students to observe the works. 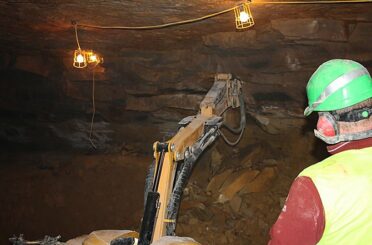 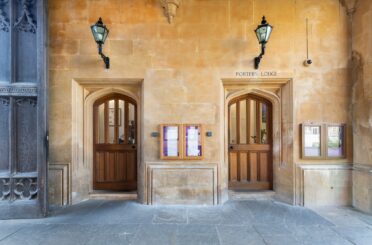