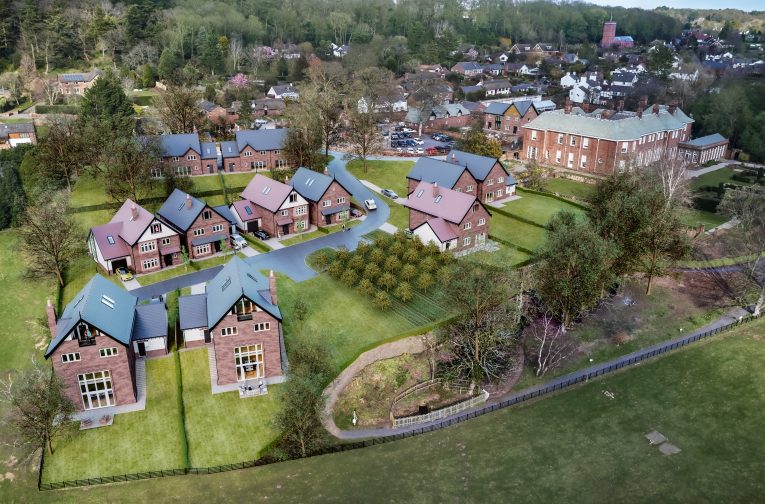 Burton Manor is a Grade II listed building located on the southern side of the Wirral peninsula overlooking the Dee Estuary. Built by the Gladstone family in the early 20th century, Donald Insall Associates initially carried out historic buildings advisory services here, which was followed by architectural services for the development of the grounds into 16 high-quality new homes alongside the detailed restoration of the house for use as office space.

The park and grounds which surround the manor are on the Register of Parks and Gardens of Special Interest at Grade II, and include an ice house which is both Grade II listed and a Scheduled Monument. As part of the plans, the walled gardens will remain fully intact and the Ice House made available for organised access, while the glass houses and associated buildings will be donated to the community.

The present community-oriented proposals have been received positively from the local community as a ‘last chance’ to salvage the Manor, as it was deemed unlikely that it would survive another winter due to its condition. The development of the site is expected to bring new employment, families and the return of a café and shop for the village. 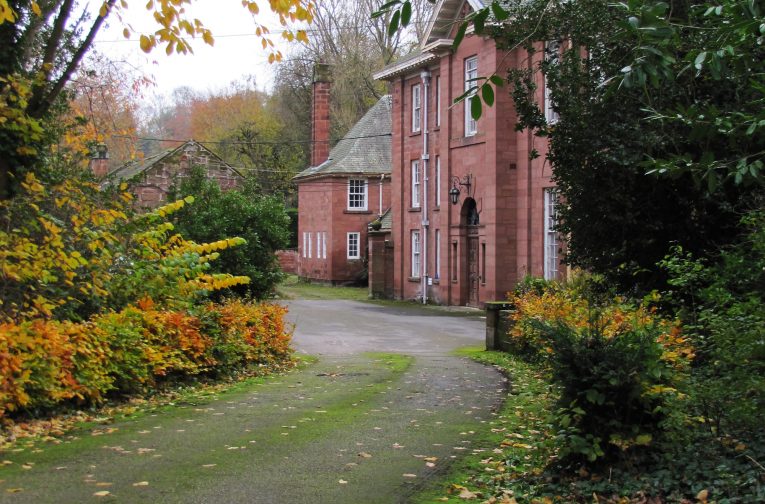 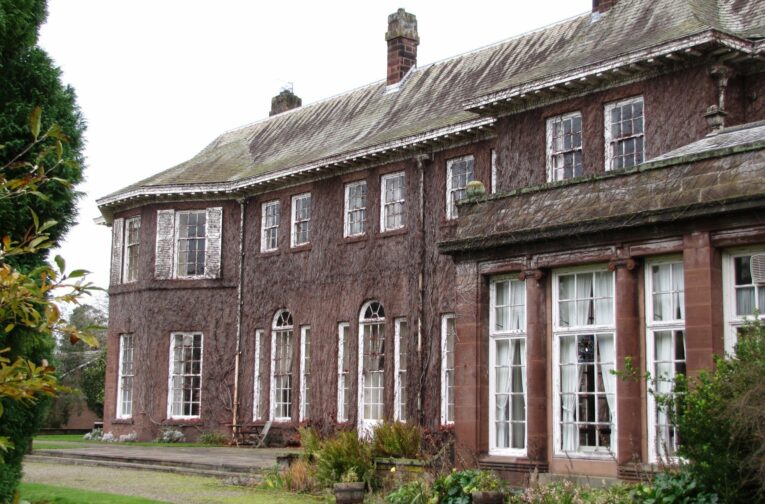 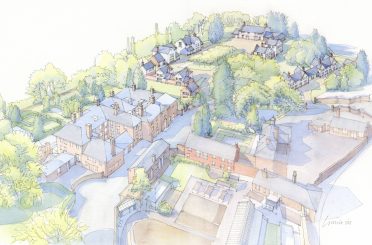