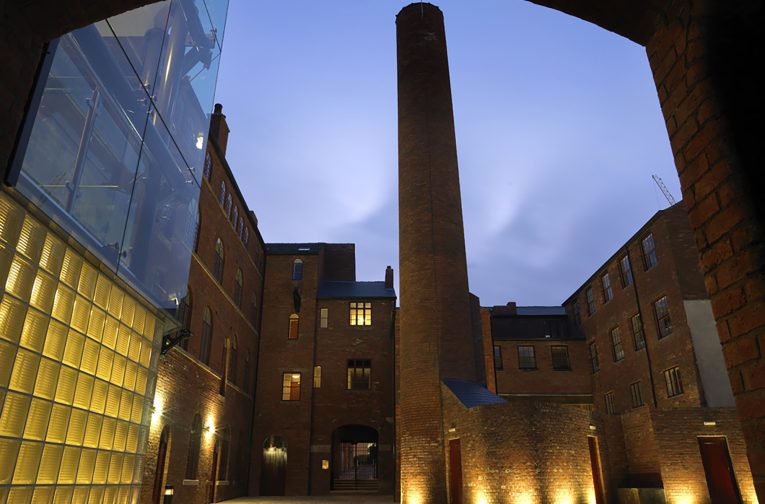 The Grade II* Butcher Works was one of the last-remaining cutlery works in central Sheffield. The site had developed over some 200 years to create a labyrinth of stairs and spaces of varying forms and character. Donald Insall Associates carried out a Feasibility Study and Condition Survey, and prepared a Conservation Statement to guide future decisions regarding the building. We were later appointed by the new owner as conservation advisor to their design team for the sensitive redevelopment of the building into apartments.