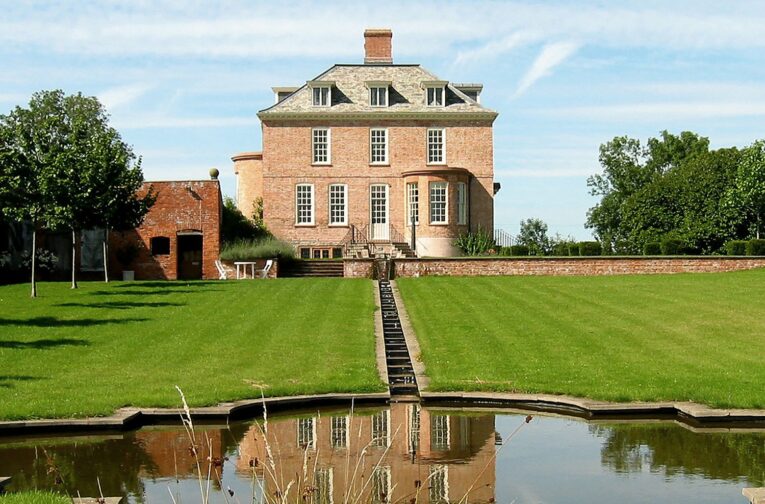 Following a disastrous fire in which this charming house was almost completely destroyed, we reconstructed it rising from the footprint of the old. Fenestration of the house derives from its 18th century design, while two earlier-added semi-circular brick bays have been re-included to allow panoramic views of the Wye Valley. Internal replanning maximises usable space while maintaining appropriate proportions for the rooms. Timber panelling, windows and doors are detailed so as to reflect the original Georgian period of the house. Bricks salvaged from the fire, together with secondhand slates and oak boards, were used wherever possible in the reconstruction.