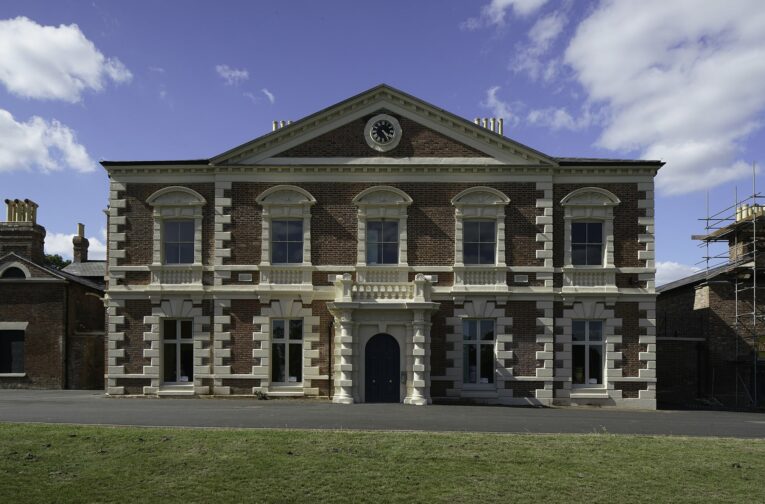 Restoration works to this Grade II listed house, built in 1791, and associated park have been completed, further to a £3.6m HLF grant. The work was led by Sandwell Council’s Urban Design team, assisted by Christopher Thomas (now of Donald Insall Associates).

Christopher provided advice on the specification, detailing and scheduling of repairs, inspecting work on site in order to support the local authority’s team in delivering a project of the highest standard. Restoration work included repairs to historic structures such as the bandstand and drinking fountains within the park. The project received a Commendation in the Civic Trust Awards and has been named “Best Public Building” in the West Midlands Building Excellence Awards.