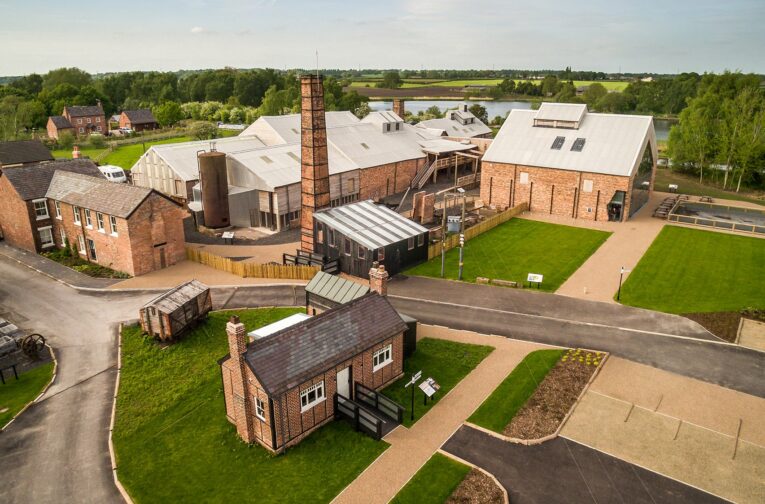 Situated in the heart of the Cheshire salt-mining area, the Lion Salt Works is the last remnant of an industry stretching back two millennia, with this site in active use from 1895 to 1986. The pan houses and stove houses have since greatly decayed through exposure to salt and subsidence and many were in an advanced state of collapse. Designated a Scheduled Monument in 2003, all of a sudden, a collection of derelict timber and brick buildings were given the same protection as that of sites such as Stonehenge.

Donald Insall Associates carried out a Feasibility Study, prepared a Conservation Plan and developed innovative proposals for the reuse of the site, which was awarded £5 million in HLF funding. We were then appointed to provide architectural services for the restoration of the delicate industrial buildings and regenerating the site as a visitor attraction and salt museum.

The biggest challenge was to restore the structures and give them the longevity which is expected of a Scheduled Monument without affecting their ephemeral character. The conservation philosophy was to repair the buildings in situ, presenting them as they would have appeared at the point of closure in 1986.

Today the pan and stove houses stand with much of the same appearance as they did during their working life. The undulating ridges and bowed and unevenly coursed brickwork remain, as do the corroded iron and salt-impregnated timber. To have dismantled and rebuilt the Salt Works might have been easier, but so much character would have been lost. The site is an authentic and tangible record of a now obsolete salt-making process. 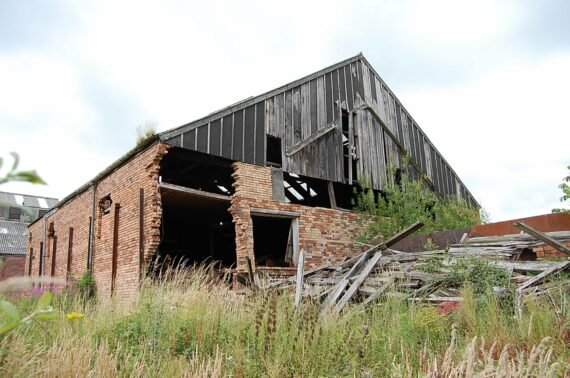 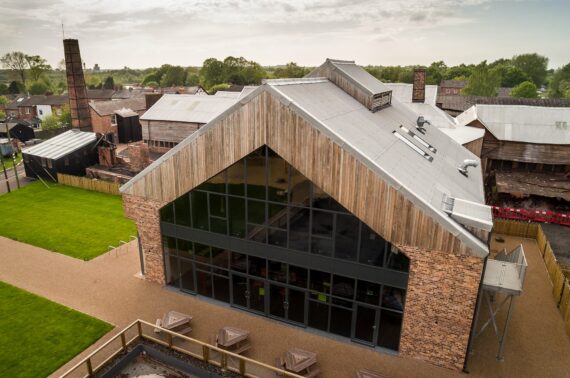 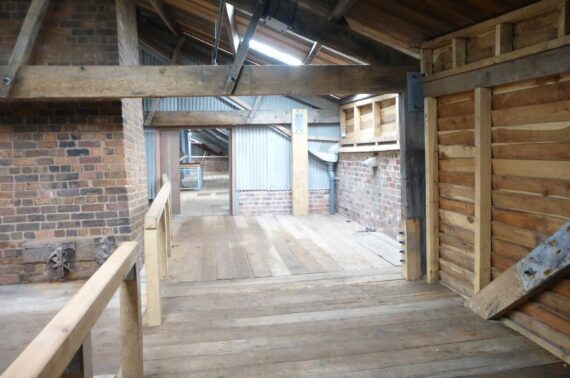 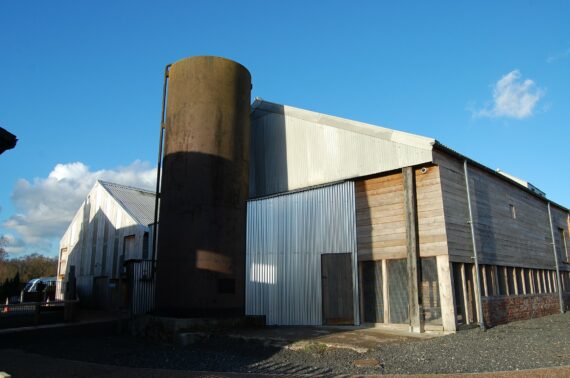 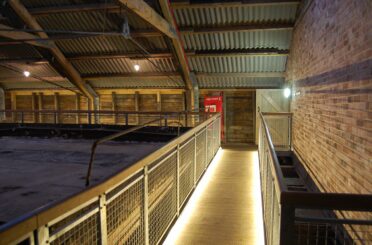 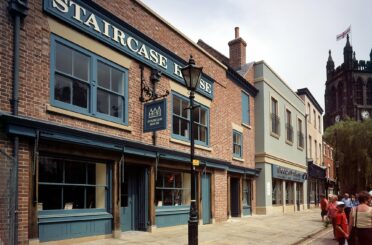