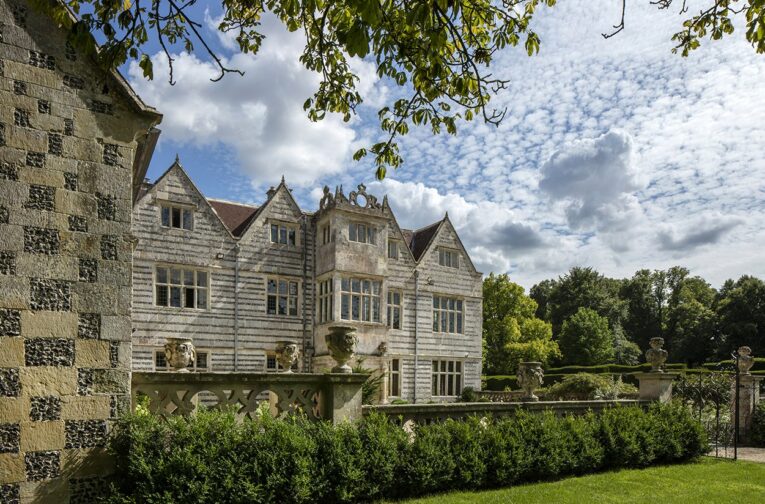 Stockton House is a Grade 1 Listed Elizabethan house which has remained in private ownership since it was first built in the late 16th Century. The house had seen some years of neglect when our client bought the property, but recently completed repair, refurbishment and new build works mean that the house is once again being used as a family home, now fit for 20th century living.

When first appointed, we undertook a detailed historic analysis of the building, which informed the major decisions about alterations and works. This included unpicking some insensitive 20th century changes, and designing some minor alterations to the plan form of the house to best reflect our clients wishes.

Our first task was to remove the vast amount of asbestos which was present throughout the entire house. Once removed, works included re-roofing and leadwork, repairs to the stonework and windows to all elevations, a completely new M&E system throughout the house which included remote access for the client, and complete redecoration, including the installation of new kitchens, bathrooms and service areas. Work also included re-supporting the principle staircase which had been propped for many years. 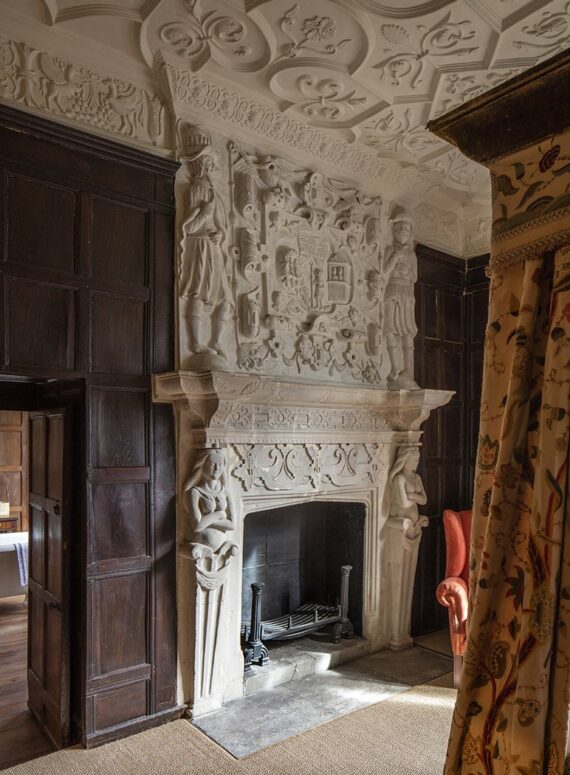 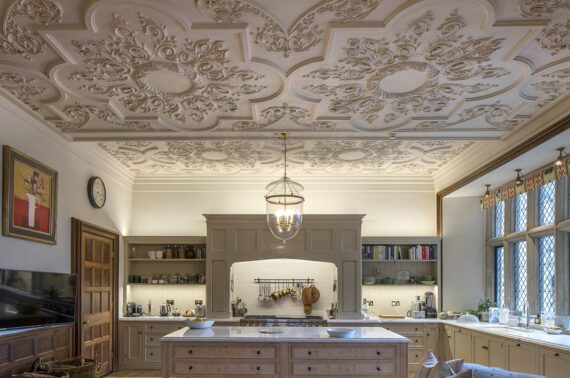 Additional work included coordinating the new landscaping design and installation of external lighting, new hard and soft landscaping to the estate areas and main drive and the refurbishment of the estate buildings and garages.

An existing pond, which was created from infilling an earlier swimming pool created by the Army when stationed at the House during World War II, was reopened and a new pavilion building designed and built beside it.

Repairs were carried out on a like-for-like basis employing traditional craftsmanship and craftsmen, and new interventions were sensitively integrated into the historic fabric. A complete record of building works were maintained during the works to allow for the history of the building to be retained for any future occupants. 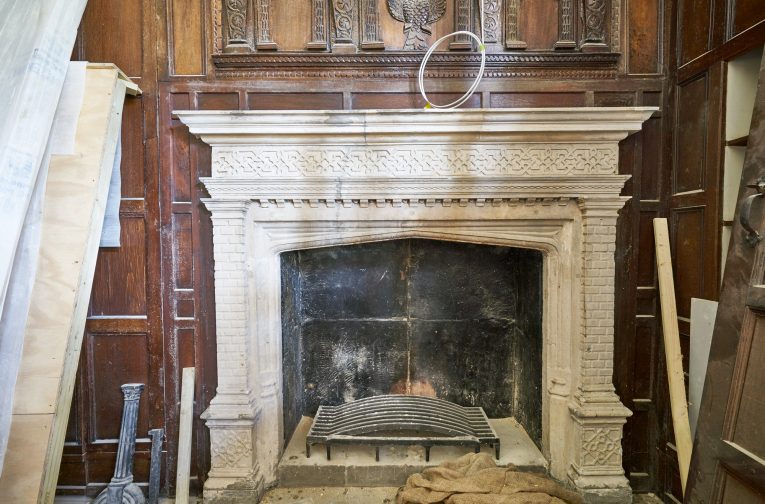 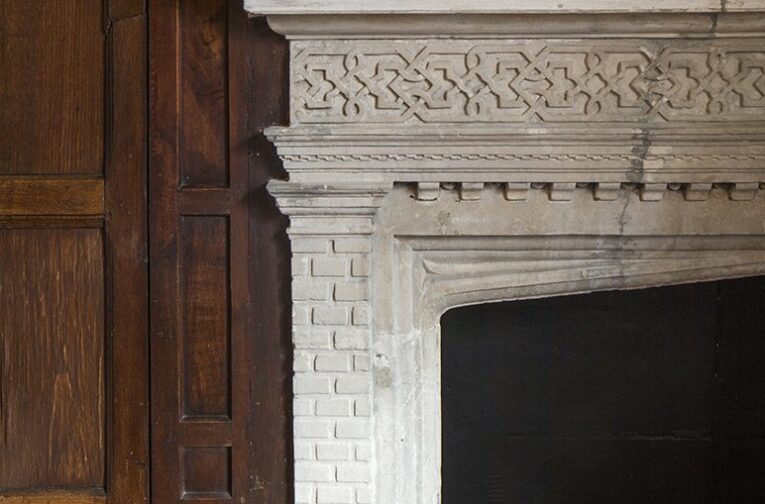 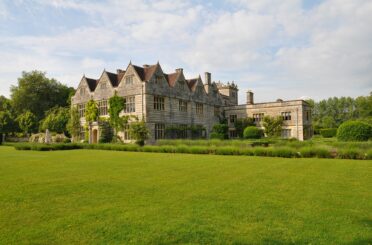 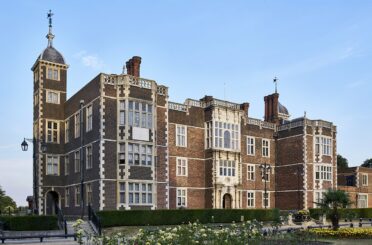 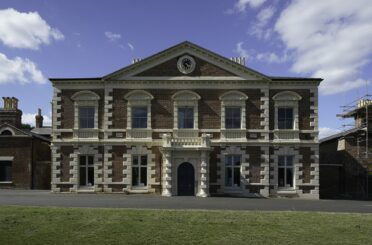