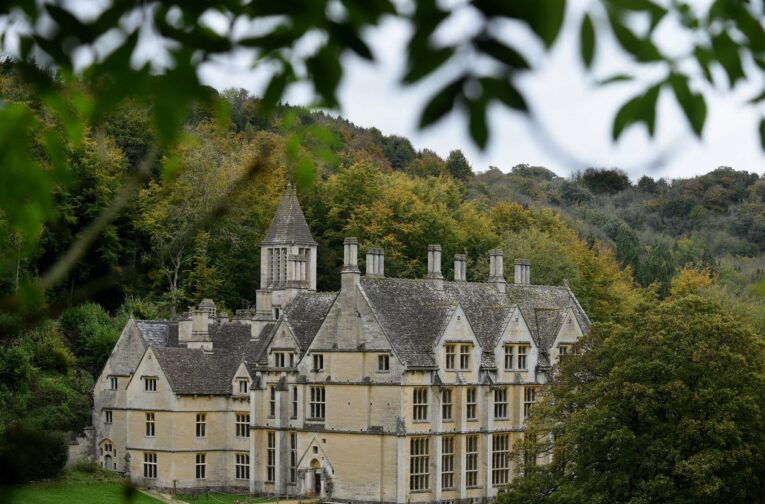 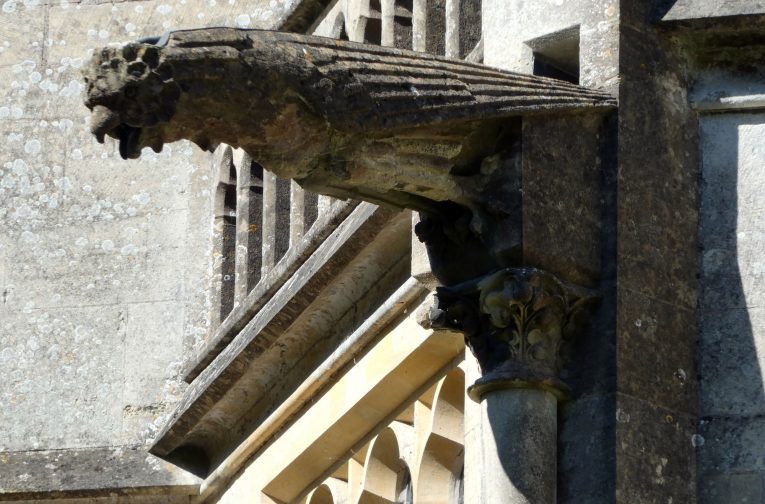 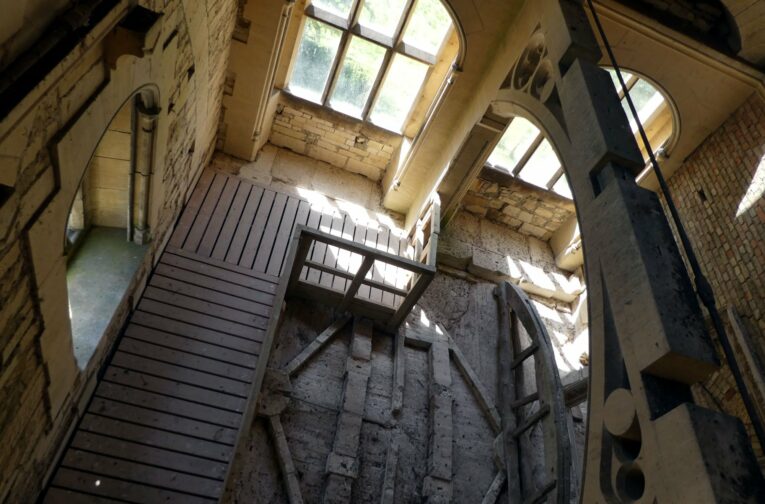 Woodchester Mansion is a Grade I listed building, built in the Victorian era but using medieval techniques after the writing of Viollet-le-Duc, and left incomplete in the 1870s, remaining as a highly atmospheric and romantic ruin in a wooded valley in the Cotswolds. Leased to a building restoration trust in 1992, work has been ongoing there since to maintain the intriguing, quasi-ruined structure and disseminate its lessons on traditional construction.

We were appointed first to act as Woodchester Mansion Trust’s Retained Architect, carrying on from the work of John Goom, who became a consultant to the practice in 2018. We support the Trust by providing ad-hoc advice on repair, maintenance, planning advice and funding of capital projects. We have since been appointed to produce a Conservation Management Plan, to be completed in 2020, and capital projects including repairs and a new WC building. Repairs include work to ashlar masonry, Cotswold Stone Tiled roofs and Welsh Slate roofs, as well as internal alterations.

Another critical area of the building’s interest is as a home to colonies of very rare Greater and Lesser Horseshoe Bats, studied since 1959 by Dr Roger Ransome. Our work often involves careful negotiation to repair the building while remaining sensitive to the stringent ecological conditions necessary to protect the bats.

The long term objective of our work with Woodchester Mansion Trust is to support them in the creation of a sustainable business which will provide education and training in traditional crafts, and historic construction techniques. We have supported both the University of Bath and Birmingham City Universities, providing lectures to students of conservation.