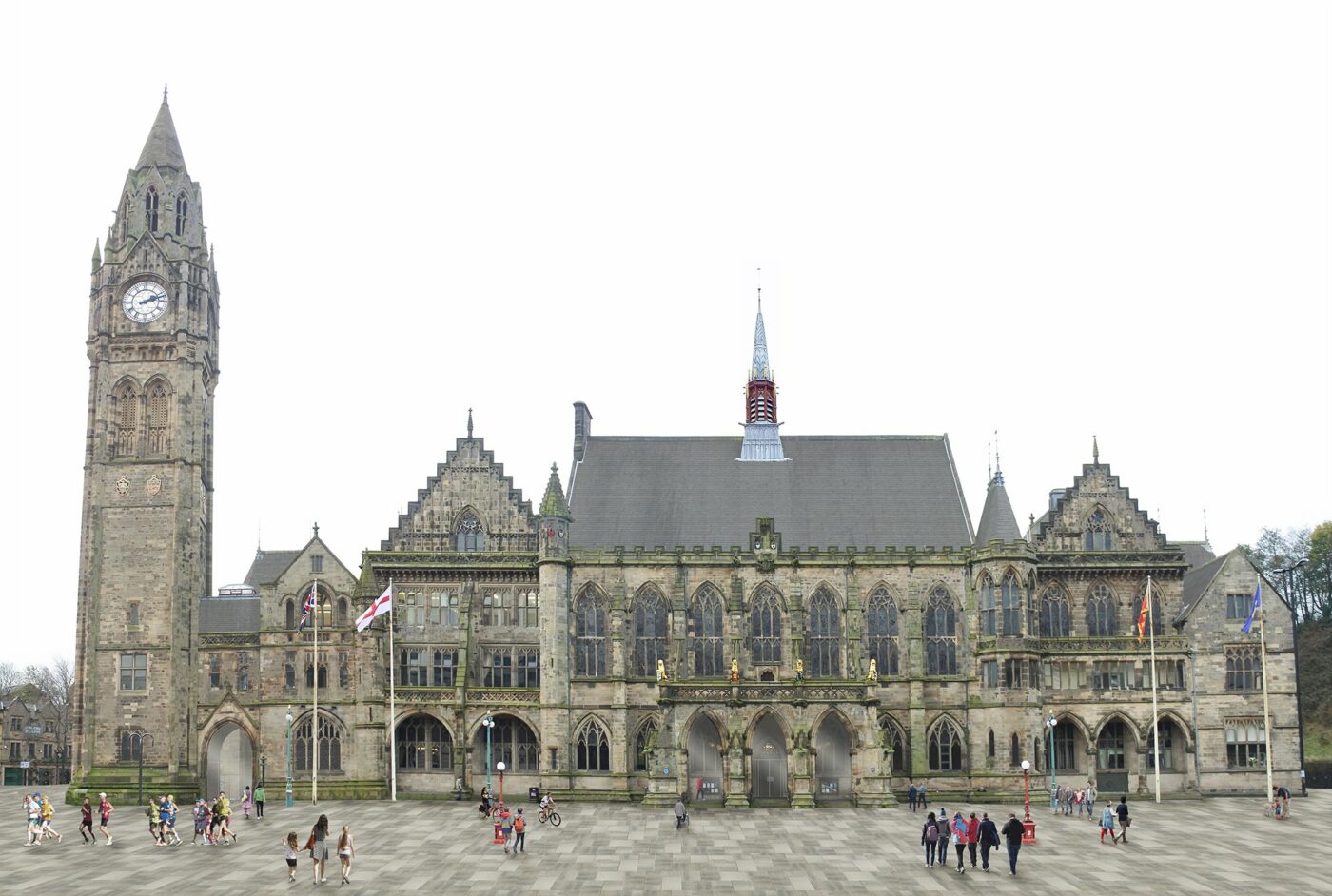 The HLF has granted an initial award of £688,000 to the Grade I listed Rochdale Town Hall in order to undertake a full scale restoration of large sections of the building, including its historic rooms and features. Sections of the building that are normally off limits to the public will be opened up for the first time as a new visitor attraction telling the tale of Rochdale’s rich history.

Donald Insall Associates has been working closely with Rochdale Council, Rochdale Development Agency and the local community since July 2016, carrying out both external and internal condition surveys alongside architectural design proposals to support the HLF stage 1 submission whilst identifying risks and opportunities. We designed proposals and provided visualisations with the aim to revitalise the North’s Greatest Cathedral of Commerce, based on direct workshop-led engagement with user groups and their needs.

Councillor Allen Brett, leader of Rochdale Borough Council, said: “This support is fantastic news for our borough. It means we can now put in motion plans for our most important building, which is unrivalled in its splendour and majesty, to be restored to its former glory and, more importantly, opened up to the people of our borough and beyond.

The second stage bid for the town hall will be submitted in December 2019, with a final decision expected in April 2020.