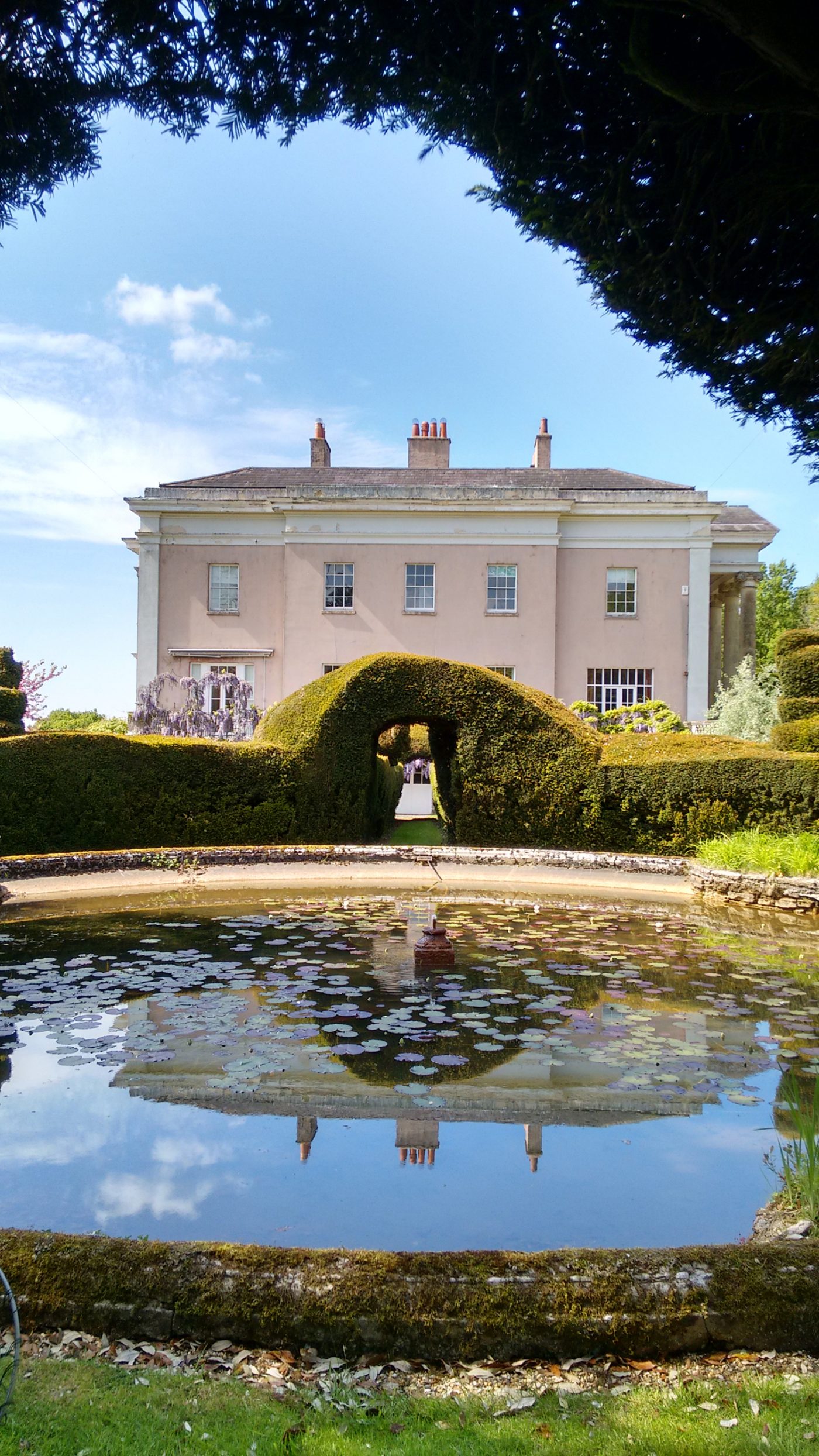 Hale Park is a little-known Grade-I listed country house set within the New Forest in Hampshire. It was once home to the celebrated English Baroque architect, Thomas Archer, who purchased a medieval house on the site in 1715. He immediately rebuilt the house and constructed a Baroque country manor, which was extensively remodelled in the later 18th century into the house we see today as the Palladian style came into vogue. Our appointment has included unravelling the history and appearance of Archer’s original house to inform a Historic Building Report. Despite extensive archival research, very little information was found on the history or early appearance of the building, and our efforts turned to an analysis of the building fabric. Segments of Archer’s original elevation were discovered in a basement lightwell and indicate that the house was constructed of a rich red brick, tightly tuck pointed, with elevations framed by giant ordered pilasters. Our research has also established that a ha-ha that was thought to have been dug in the parkland in the late-18th century actually dates to the early-18th century, and is likely to be one of the first ha-has to be constructed in England.

We have been appointed to provide architectural and historic building consultancy services to inform changes to the building, which will ensure the continued use of this family home for the next generation. The extensive research on the history of the building through the work of the Historic Buildings Advisory Team has informed an assessment of its significance.

Focused improvements will include the conversion of the dilapidated basement and attic areas to provide 21st century accommodation, with new bedrooms and bathrooms as well as a studio and art gallery. Additional works will include advising on the conservation and repair of the brickwork and external render.