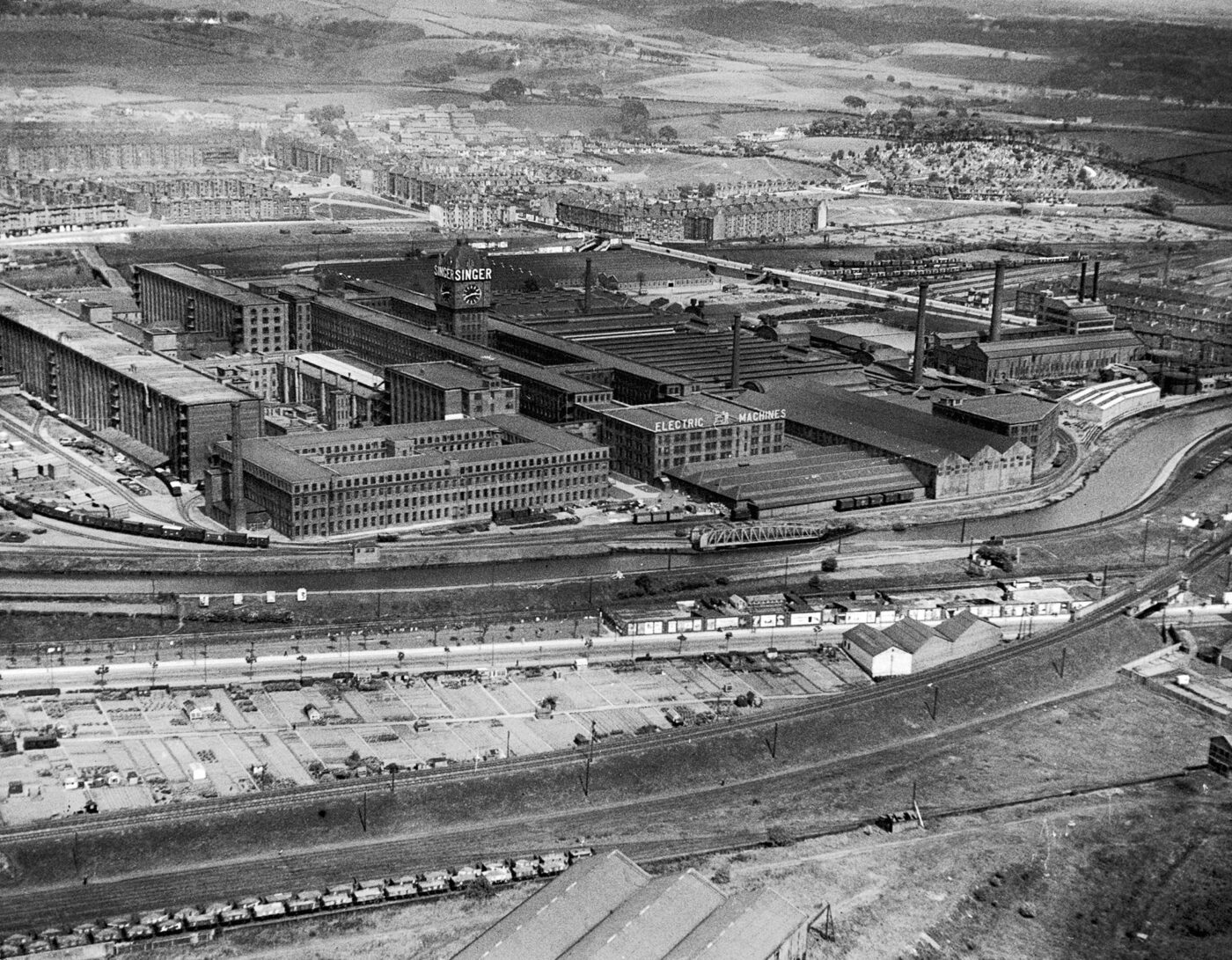 This year we have been joining in celebrations for the 50th Anniversary of the Civic Amenities Act, which heralded the designation of conservation areas. It has been a joy to learn about the role of Donald Insall Associates’ pioneering conservation architects in these early days of the movement and how our colleagues’ advice influenced much of what we take for granted today.

In 1967, legislation had been in place for a decade that protected individual buildings from demolition or insensitive alteration but our historic city, town and village centres were being lost to comprehensive development and the growing hunger for roads to cope with the post war boom in motorcar ownership. These were the days of road-widening schemes, ring roads and underpasses which disrupted longstanding patterns of movement and use in historic places. It is impossible to record how much of our heritage has been saved since the Act, because of the simple presumption it established that buildings which contribute to character will not be demolished in conservation areas. There will be hundreds of examples.

We can, though, celebrate a simple Parliamentary Act instigated by the Civic Trust through Duncan Sandys that has improved the quality of life of much of the population of the UK.

For 50 years our legacy as a Practice has been woven into the history of the City of Chester, the great pioneer of city wide conservation.

The story of the Red Book, the first Conservation Officer, the penny rate to establish the Conservation Fund and the ensuing international recognition of Chester, is an important aspect in the history of Donald Insall Associates and of the City. Chester is a set piece of architectural history, the backdrop to millions of tourist photographs, much loved by its residents, me included, but is that all?

I contrast the beautiful place where my children grew up, absorbing a shared heritage and adding to its collective memory, with my early childhood in Clydebank to the west of Glasgow.

Here is, was, a place with a history, an identity, a sense of itself as somewhere special. A town with purpose, it had grown somehow not on the Clyde but from the Clyde, sending the great liners down river as ambassadors for the collective craft of Clydebank. The Blitz, more devastating than Coventry, had removed much of the built fabric and slum clearance was urgent and necessary in the post-war years. A search for nostalgia in Clydebank today is a fraught enterprise. Little remains, a forensic eye is needed to discover landmarks in the collective memory of thousands of people. A pursuit of development has thrown the baby, a shared sense of place, out with the regeneration bath water.

Spirit of place is an elusive spell, formed from potions of topography, layer upon layer of buildings, and a population with a sense of belonging to a physical environment with its myths embedded in stone walls and slate roofs.

The magic of memory and myth has been lost in Clydebank in the span of a single generation.

My children will return to Chester and will see change, the City is always changing, it’s a living thing, but development and regeneration are achieved here but with an appreciation of continuity.

Our collective ethos within Insall has always been to manage change in any artefact, building or place, whilst preserving its unique character and essence. So it should be with all the special places where we live and work. Conservation areas have been and will continue to be key factors in enabling positive change whilst protecting our shared memory and heritage 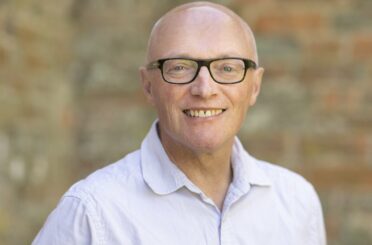 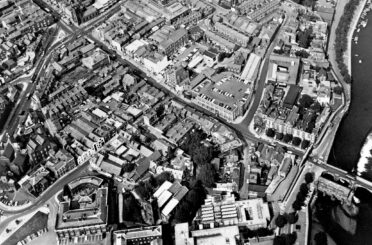