Ross joined Donald Insall Associates in 2018 after completing his MArch degree at the University of Nottingham. His final-year research centred on developing a new approach to the conservation of existing buildings, seeking to facilitate continued use whilst protecting their historic value. His Thesis applied this approach to the rich existing context of Leicester city centre, resulting in a project which considered the application of Ring Composition into an architectural context in order to catalyse political re-engagement. Since joining the practice he has worked on various projects at the Palace of Westminster as well as residential refurbishment and extension schemes. 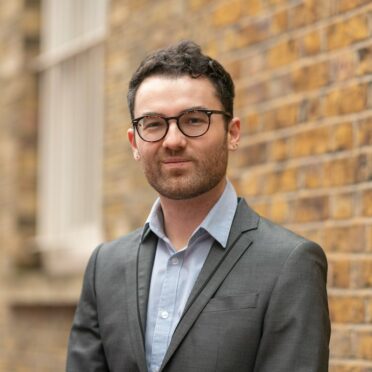