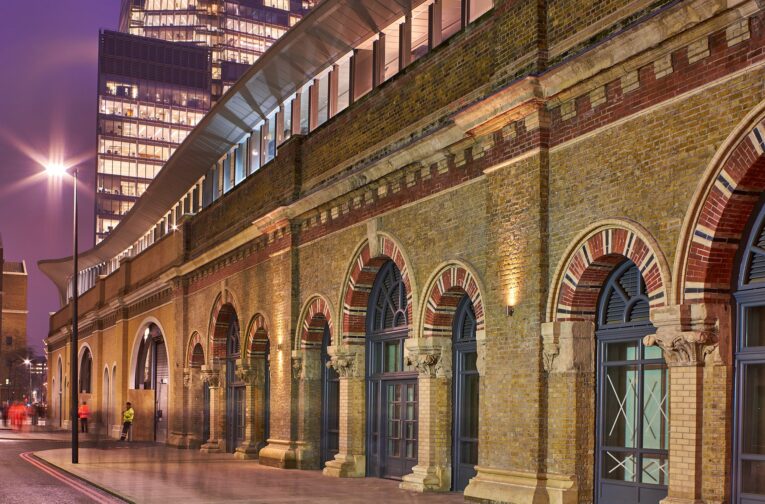 London Bridge Station has long been the poor relation of the London railway termini, being the product of several railway companies with a multitude of later extensions and alterations; the station was redesigned into a new station by Grimshaw Architects with retained Grade II listed frontages. Donald Insall Associates acted as conservation architects, leading works to the listed frontages and providing heritage planning services, including the discharge of conditions. The unique polychromatic frontages were designed by Charles Henry Driver (1832–1900), a Victorian architect noted for his brickwork and ornamental ironwork, encountered by us previously at Crossness Pumping Station. The facades at London Bridge had been deteriorating over a long period, necessitating major works of cleaning, consolidation and repair. 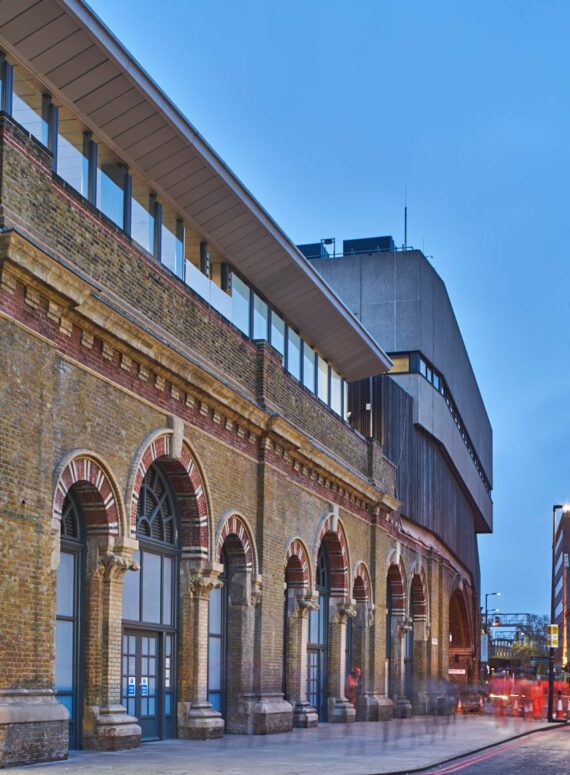 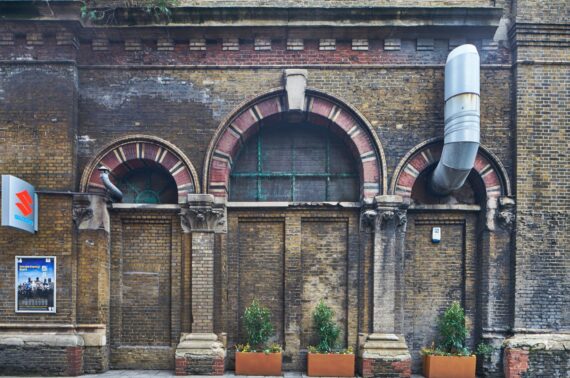 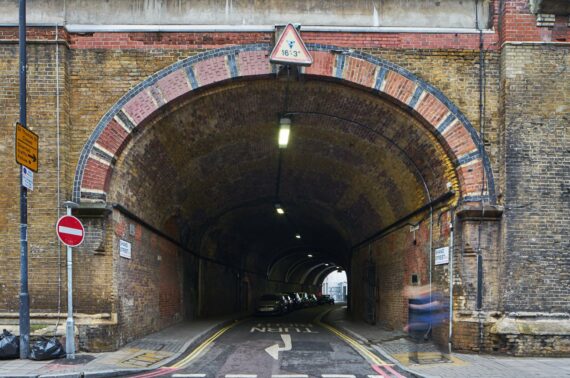 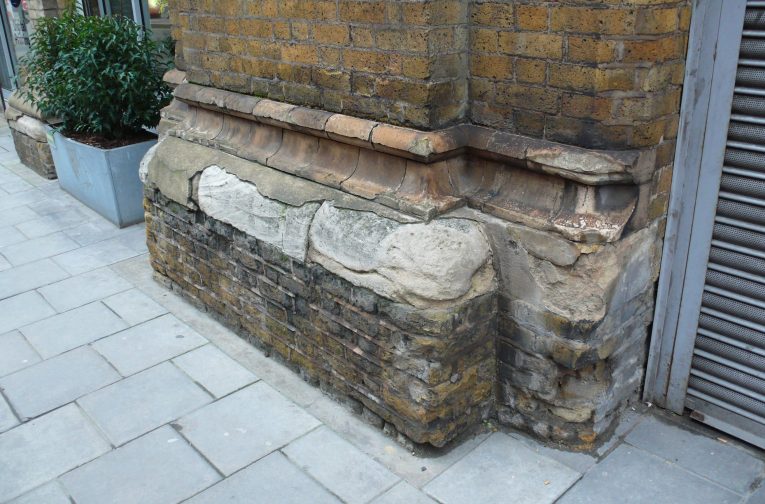 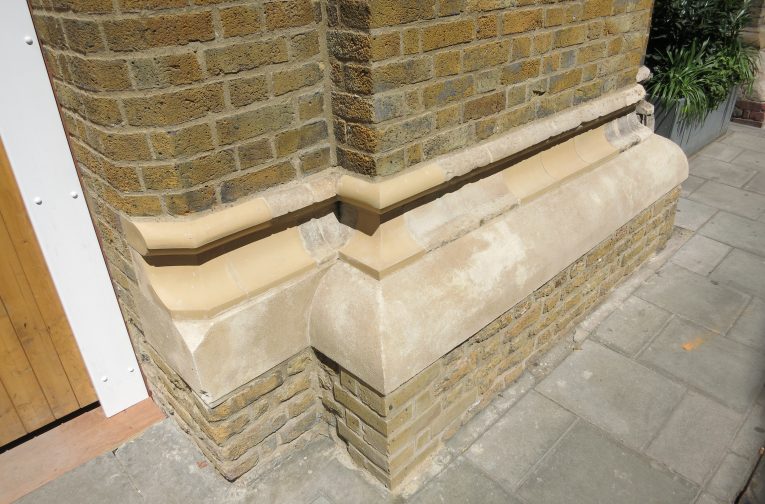 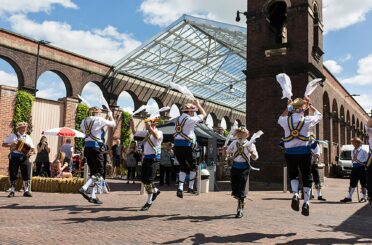