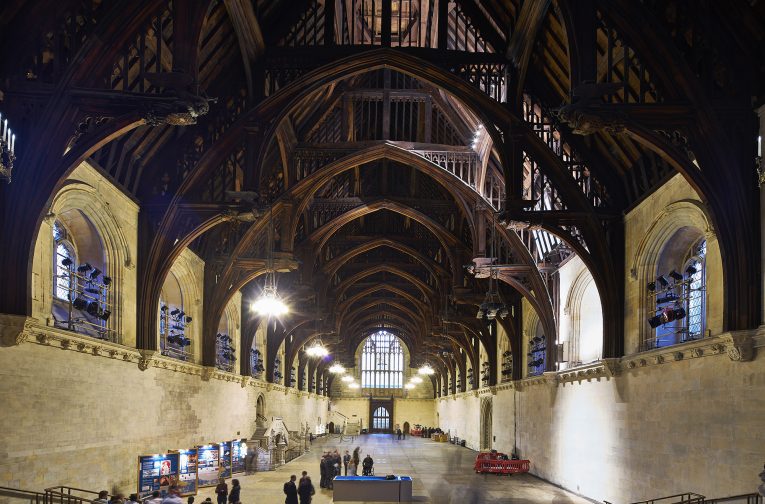 Westminster Hall was completed by William Rufus in 1097 and is the oldest surviving part of the Palace of Westminster. It was remodelled by Richard II at the end of the 14th century and altered again in modern times. The hall is the setting for major state events. The 14th century roof, at 68 feet (20.7 metres), was the largest-spanning structure in Britain for 500 years. Donald Insall Associates is acting as conservation architect for £7m of repairs and conservation work, including new lighting. Significant parts of the interior stonework, initially presumed to be from the 19th century, have been revealed as medieval survivals, hinting at the hall’s earlier appearance. Work was procured in phases to enable uninterrupted building use throughout. 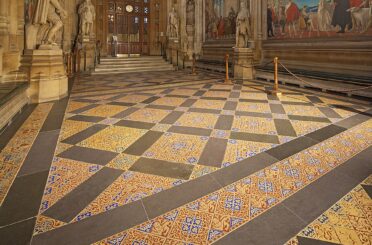 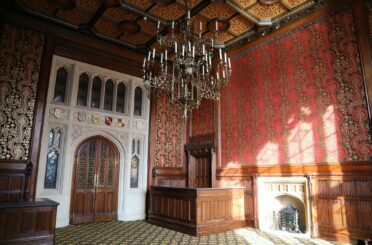