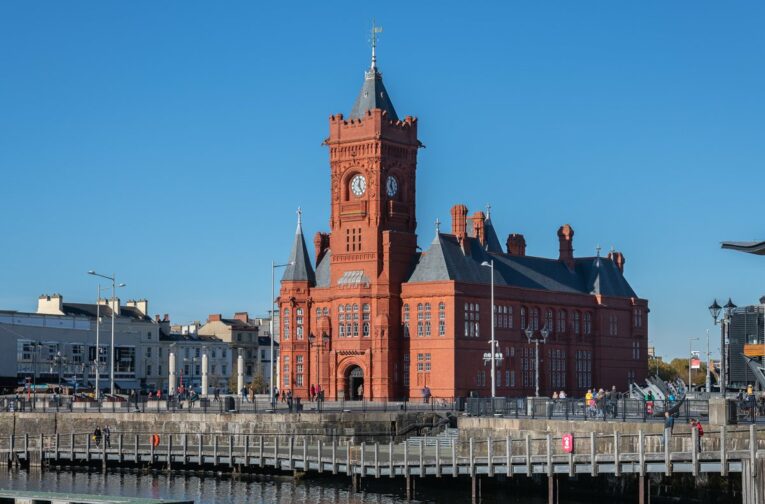 The Pierhead Building of 1897 remains the centrepiece of the revived dock area, now sitting alongside its newer neighbours, the Senedd and the Millennium Centre, on the waterfront in Cardiff Bay. Originally commissioned by the 3rd Marquis of Bute as offices for his coal export operations and strategically positioned between the entry points to the Bute East and Bute West Docks, this elaborate mediaevalist masterpiece was designed by architect William Frame who was already working on many of Lord Bute’s personal building schemes and had previously worked as assistant to William Burges. The National Assembly for Wales took over the building from Associated British Ports in 1999.

Following preparation of a condition survey and a brief historical analysis of the building, the practice has provided architectural services for adaptation of the interior to accommodate flexible use as an interpretative centre, events venue and to support Assembly business. Investigations have been carried out to record and establish the integrity of the internal rainwater drainage systems and to clear out accumulated detritus. A phased programme of repairs to the external terracotta and brickwork is now underway to address problems of penetrating damp and soluble salts on this exposed waterfront landmark. 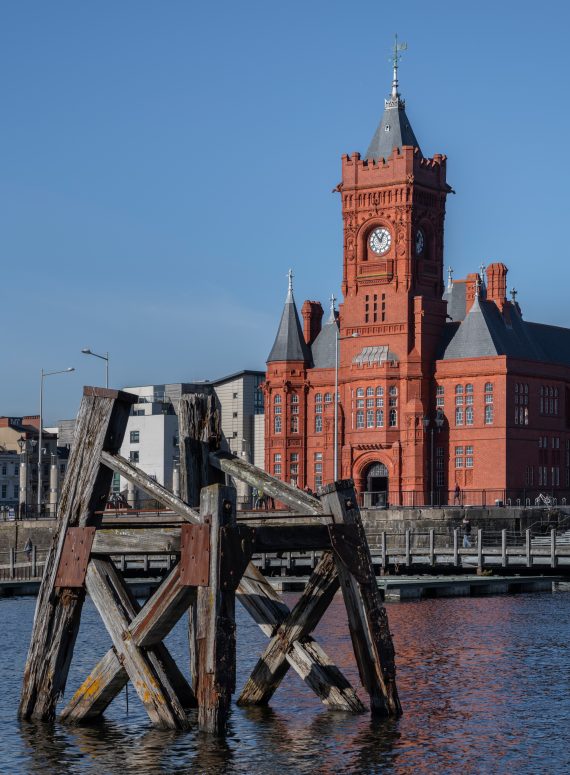 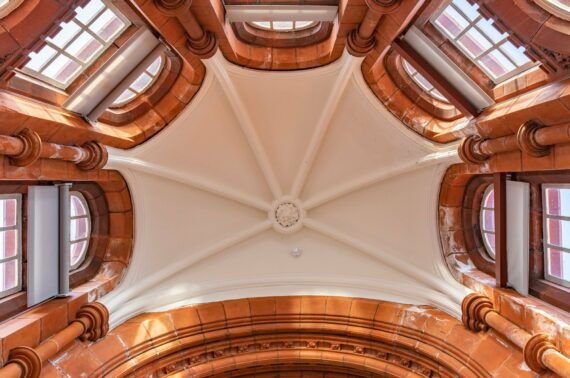 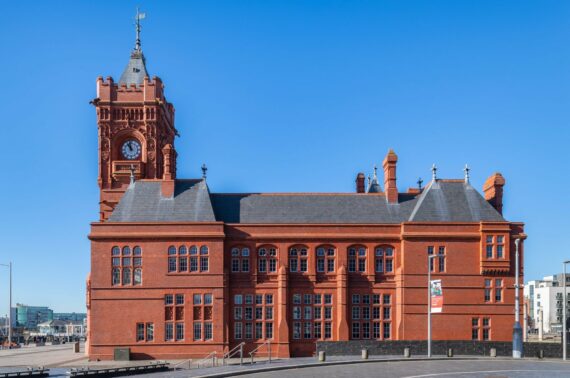 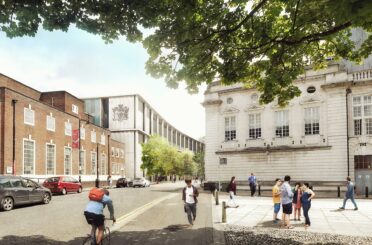 White Young Green for the National Assembly for Wales