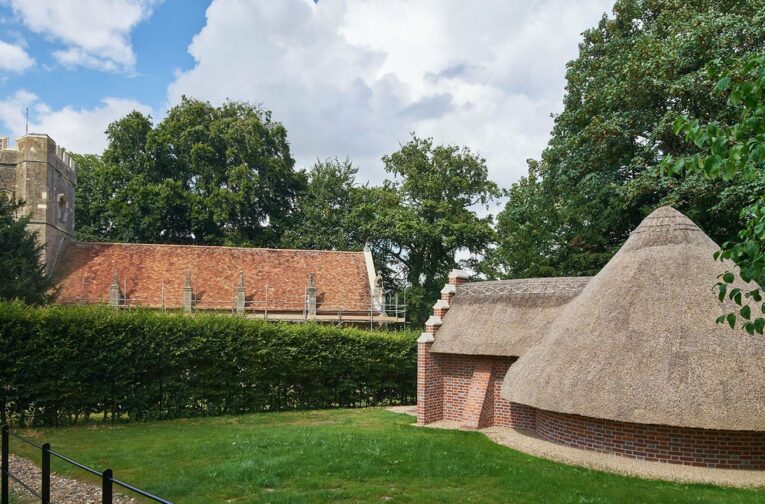 The Rycote Ice House forms part of Capability Brown’s landscaping of the park at Rycote, and has been restored so as to commemorate the 300th anniversary of his birth. The ice house was initially concealed within a mound under a great amount of vegetation, mostly annual weeds, but it was rapidly apparent that parts of the original design had been lost. It has been given a new thatched roof corresponding to survivals elsewhere, which will enhance the building in its setting in the Oxfordshire way, as well as protecting it. The design of the works to the ice house has been informed by both an analysis of the existing building within its context and a review of other ice houses known to have been designed by Capability Brown, and of the development of ice house design. 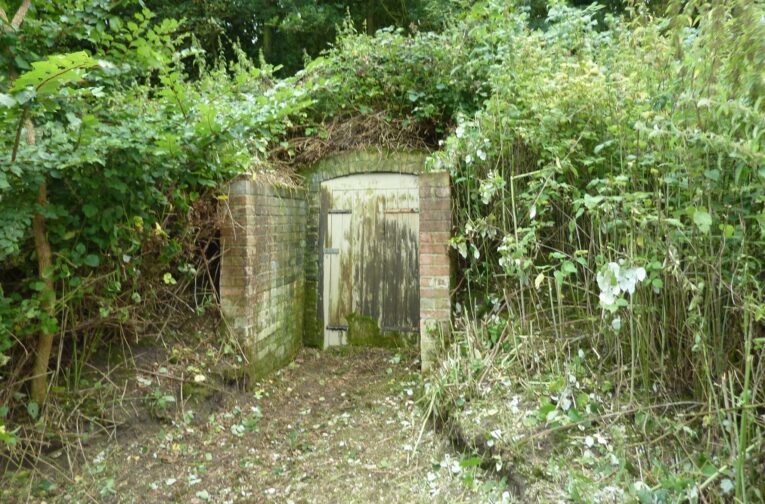 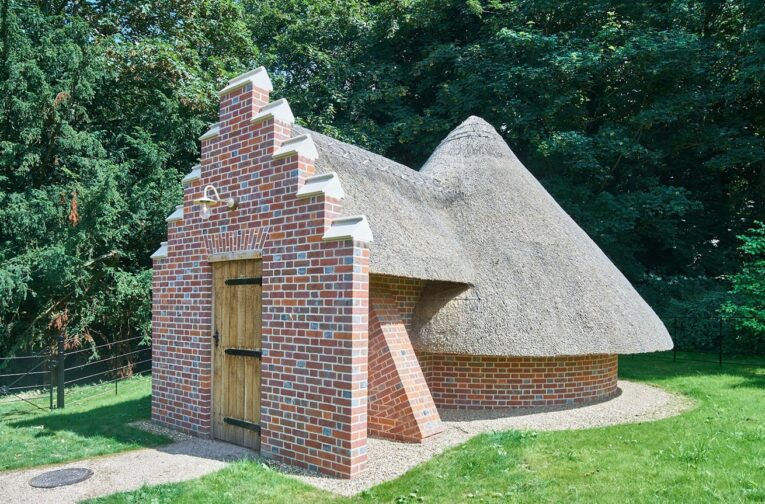