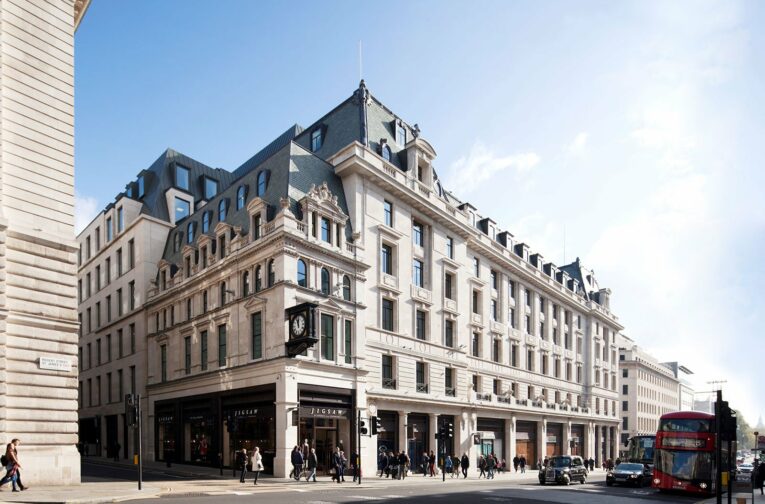 This project was described by the Head of Planning at Westminster City Council as one of the ‘very, very best proposals’ he had seen in the city. The development by The Crown Estate has created a new district in St James’s, including a high-quality public realm and buildings by Make Architects.

St James’s Market was laid out in the late 17th century and originally comprised a market building in a square to the west of Haymarket. The area has been redeveloped at least twice, by John Nash in the Regency period and then again in the early 20th century. By the turn of the millennium, St James’s Market was a squalid and run-down environment. The site contained two large listed buildings and other unlisted buildings of interest.

Westminster and Historic England were supportive of a scheme which saw the best historic fabric incorporated into the designs, with a large new building fitting into Haymarket, while also addressing the side streets and forming part of a new square in the very centre of the site.

This is the first phase of a larger proposal to address the entire block from Piccadilly Circus southwards to Royal Opera Arcade and New Zealand House to the south. This will see this highly important West End block transformed from a taxi ‘rat-run’ into one of the highest-quality environments and most pedestrian-friendly public areas in the capital. 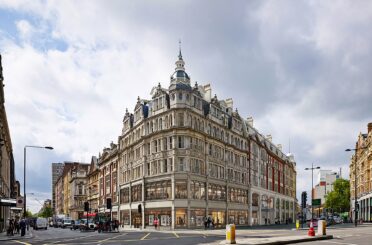 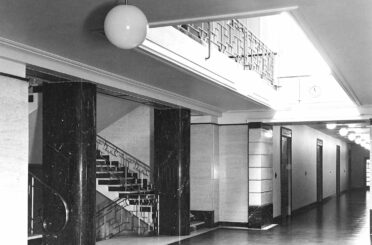