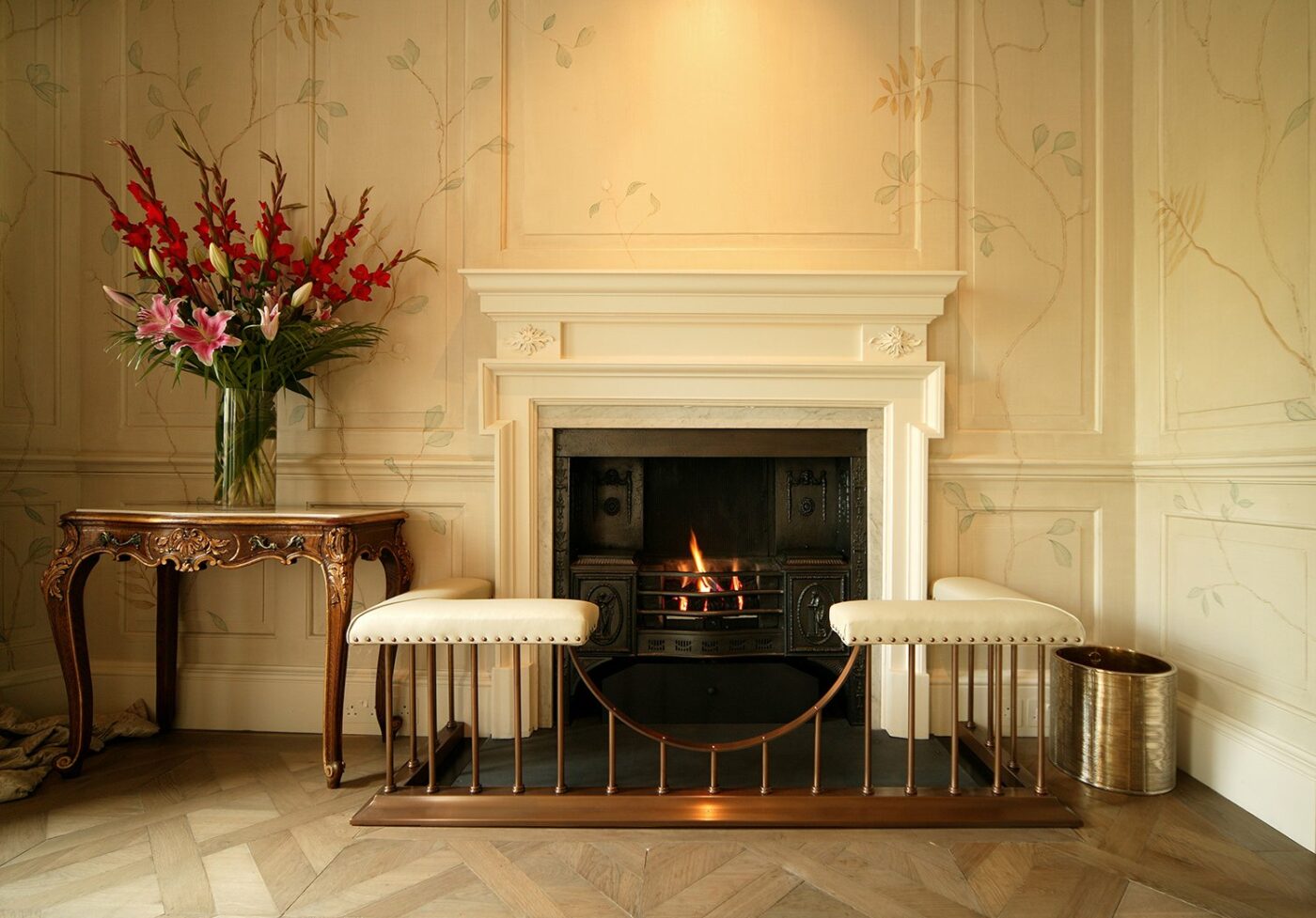 Savills’ ‘Residential Property Focus’ tells us that despite some stuttering before the election, prime residential markets in London and the south east are predicted to recover and grow by up to 25% over the next five years, a figure almost matched by the wider south of England at 22% and the Midlands / north of England by 20%. Mainstream residential property values are predicted to grow between 12.7% in the north east and 26% in the south east over the same period.

This is welcome news, which reflects an increase in residential commissions for DIA across the practice in all regions and currently enquiries are running at a high level.

Over the past year work was still, in part, reflective of a gentle recovery from the recession, as there was a tendency for our clients not to trade up, but to remain in their houses and improve them. Thus regionally a large number of alterations to houses and cottages were commissioned, including several in Cambridge, Bath, Chester and Conwy. Each of these offices have also carried out work on large listed country houses, including – in the cases of Bath and Chester – the specialised work of rescuing fire damaged houses.

Designs have been carried out and planning permission granted for a large country house in Kent by the Cambridge office, and a significant country house in Cheshire is being refurbished by the Chester office.

The picture in central London has been somewhat different, in that our work in the prime property market has not faltered through recent years, largely due to the ability of the practice to secure beneficial planning approvals and listed building consents where others might have failed, although changes to stamp duty and threats of ‘mansion tax’ caused a slowing of the larger property transactions in early 2015. Thus a good number of high quality refurbishments and alterations have been carried out in Belgravia, Queen Anne’s Gate and elsewhere. Similarly the London office has refurbished a number of listed country houses in the Home Counties for high profile individuals.

We expect to see a continued rise in residential work both small and large scale over the next year, generated by our expertise in the dual roles of specialists in conservation and heritage advice. These are being augmented by an increasing use of the production of 3D modelling in our design work, allowing our clients and the planning authorities to better realise the quality of our proposals.