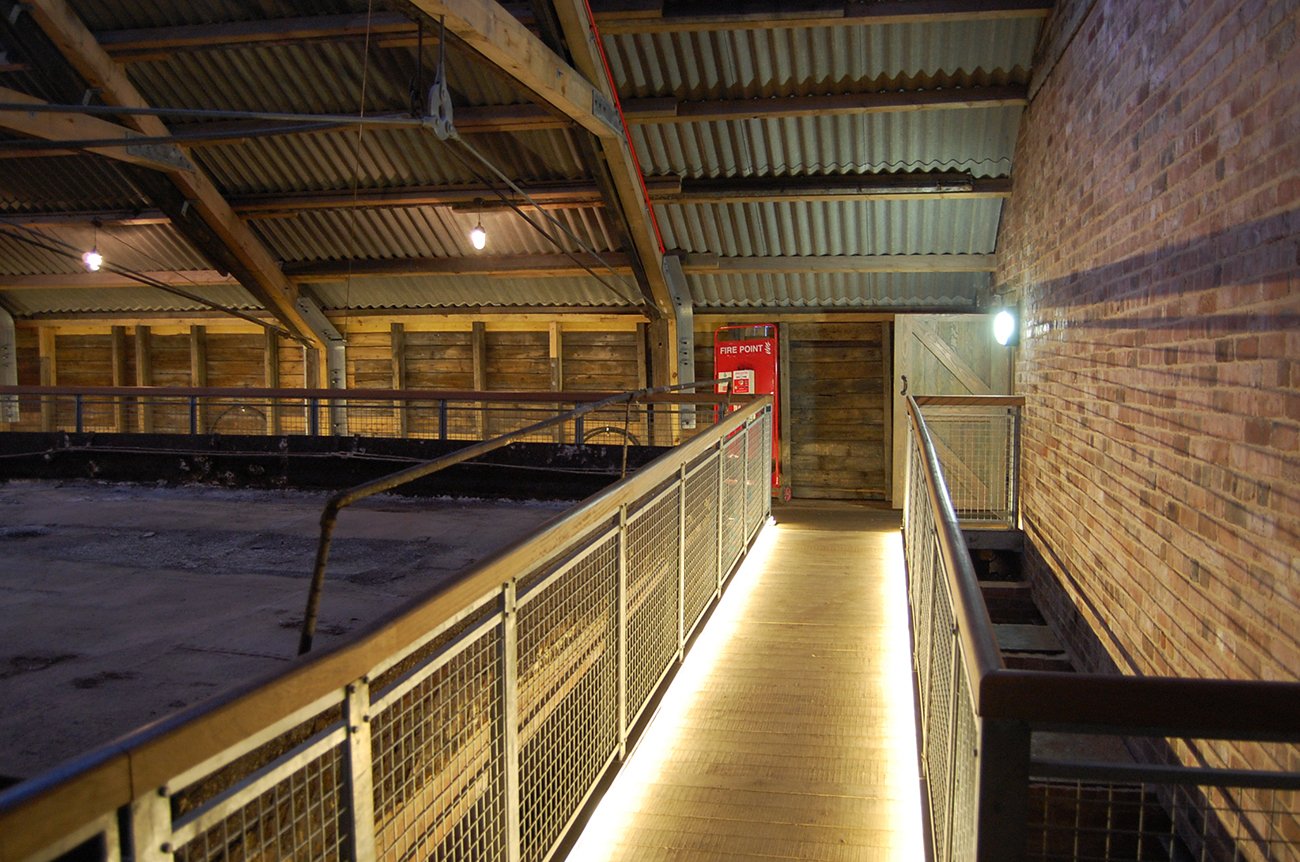 Situated in the heart of the Cheshire salt mining area, the Lion Salt Works evaporated brine to make salt from its inception in 1895 until closure in 1986. Its importance as the last standing open pan salt works in the UK, and one of only two in Europe, was recognised when it was given status as a Scheduled Monument in 2003. Suddenly a collection of derelict timber and brick buildings were given the same protection as sites such as Stonehenge. However, the future of the site was uncertain as the buildings were collapsing faster than a solution could be found for their rescue, and there was concern that the buildings were beyond repair.

Donald Insall Associates worked closely with the Lion Salt Works Trust and proposed a new use for the site as a visitor attraction, and helped the Trust to secure a £5m grant from the HLF.

The buildings were originally constructed as cheaply as possible to house a salt-making process, and were never intended to be anything other than temporary sheds. Above ground they were subjected to salt laden steam which corroded the iron, accelerating decay to the structure. Below ground, brine was extracted and the site gradually sank, subjecting the foundations to significant subsidence. The former owners ran the site on a shoestring, adopting a ‘make-do-and mend’ approach to keeping the buildings standing. Contrast this with the site’s new-found status as a Scheduled Monument, and the biggest challenge was to restore the structures and give them the longevity which is expected of a Scheduled Monument without affecting their ephemeral character.

The conservation philosophy was to repair the buildings in-situ, presenting them as they would have appeared at the point of closure in 1986. The first task was to safely prop the structures to allow us to enter the buildings and develop solutions for their repair. DIA worked closely with Engineering consultants Arup to develop appropriate structural solutions to keep the buildings standing for future generations.

The conservation work was painstaking, carried out in cramped conditions amidst a forest of scaffold. Foundations were carefully underpinned and brickwork was strengthened with reinforcement. Decayed bricks were carefully cut out and replaced. Corroded iron structures were retained and new steel structure was inserted alongside to carry the loads. Bracing was discretely introduced in the form of stainless steel cables. A surprising amount of timber was saved, its impregnation with salt helping to preserve it from decay.

Along with the repair of the pan and stove houses the other buildings which tell the story of how the site worked were also restored, including the Manager’s Office, Pump House, Smithy and Red Lion Inn. Stove House 5, ironically the newest building on site, was the only structure which was too unstable to repair and had to be carefully dismantled and rebuilt. It now houses the visitor centre and conference suite.

A fit-out of some of the spaces has brought the salt making process to life for the visitor, whereas other spaces appear untouched since the day of closure.

Today the pan and stove houses stand with much the same appearance as they did during their working life. The undulating ridges, bowed and unevenly coursed brickwork remain, as do the corroded iron and salt impregnated timber. To have dismantled and rebuilt the Salt Works might have been easier, but so much character would have been lost. The site is an authentic and tangible record of a now obsolete salt making process. 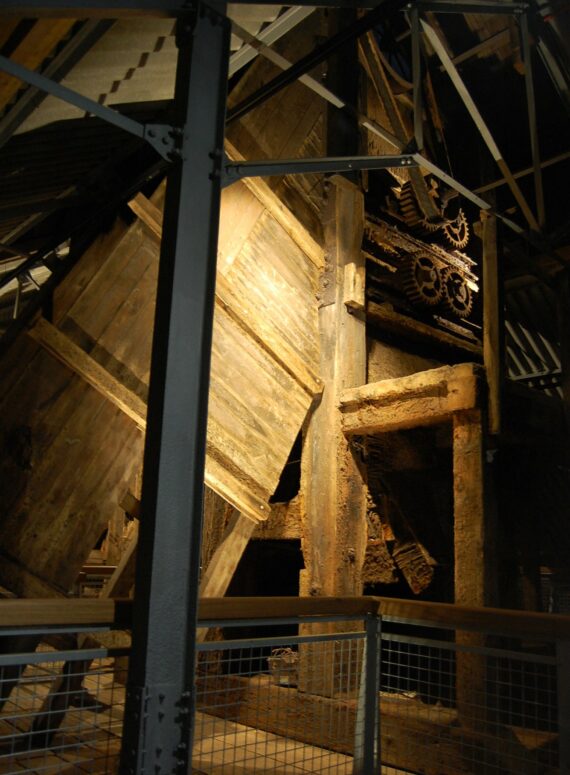 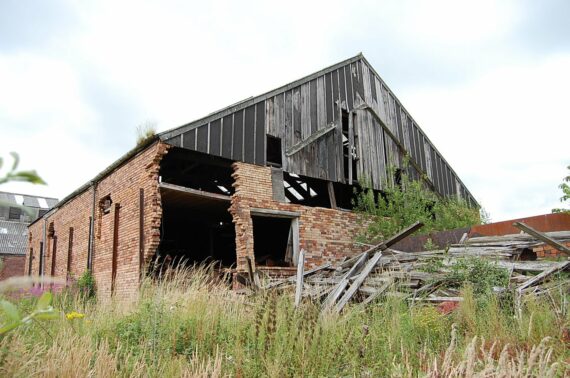 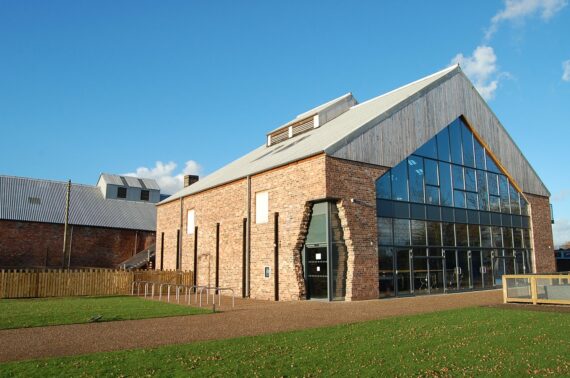