Home > The Palace of Westminster 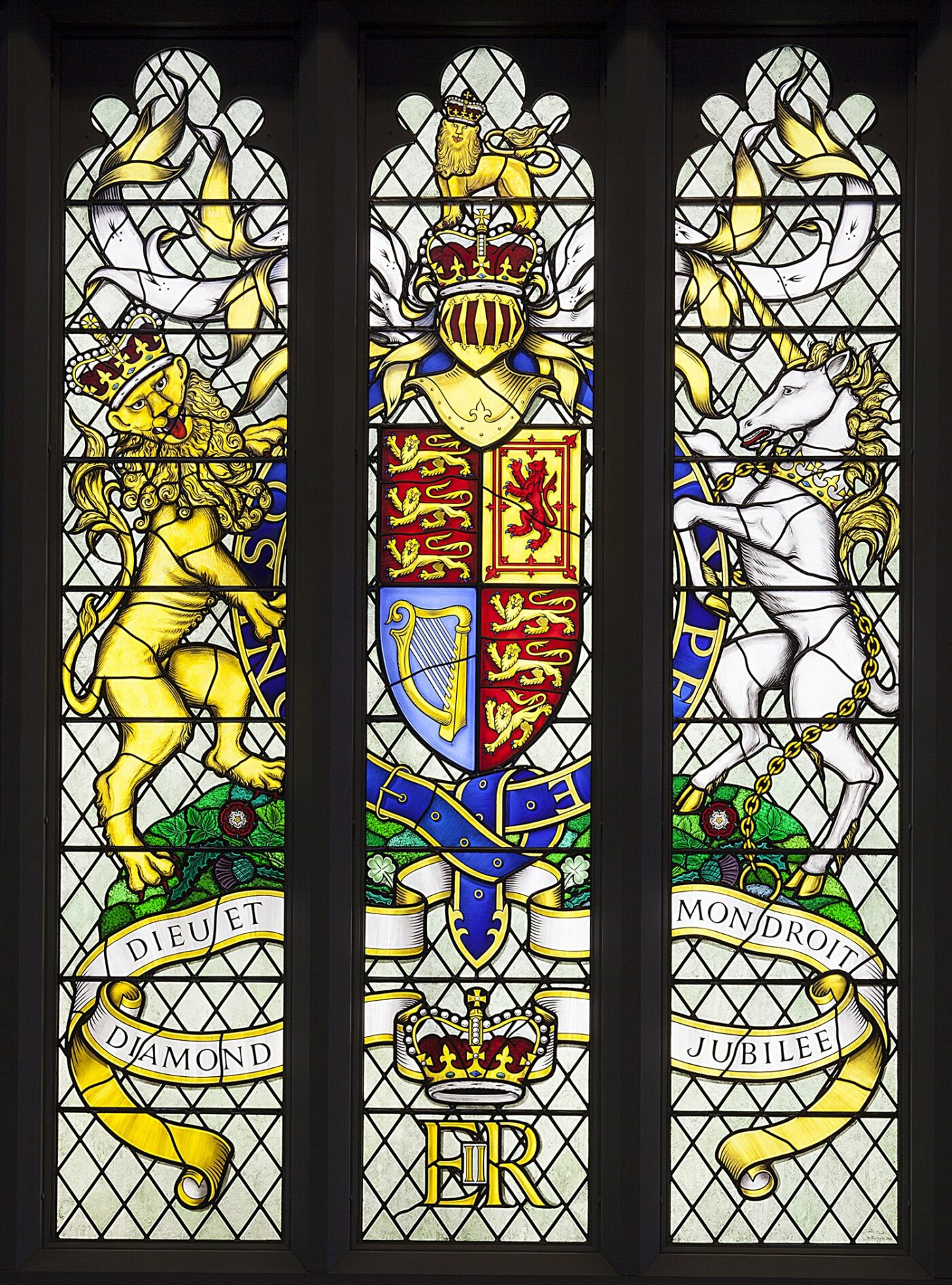 In July 1980, a wooden boss dropped from the House of Lords ceiling onto the benches of the House sitting below – an alarming reminder to the Parliamentary Works Office that the Houses of Parliament was in poor state of repair and work to conserve the fabric of the iconic Grade I building was urgently needed. Five months later, Donald Insall Associates was appointed to carry out a survey, assess the structure and propose necessary repairs. Thus began the company’s 25 years of repair, conservation and restoration work on one of the world’s most significant landmarks.

Following on from the House of Lords Ceiling, DIA was commissioned to produce the Palace of Westminster Conservation Plan. The plan, which was accorded the Europa Nostra Award, provided the practice with an intimate knowledge of the building, as well as an understanding of the challenges faced in conserving its architectural integrity, whilst adapting it to suit a 21st century government. Combining this knowledge with the company’s conservation and design expertise has won DIA more than 20 commissions at the Palace, ranging from designing and installing new automated access controls, to undertaking a five year programme of cleaning and repairs to the external courtyards’ stonework and windows.

This past year the practice has completed two of its most prestigious projects in the Houses of Parliament: the Masonry Conservation Phase of the Westminster Hall Conservation Project and the Restoration of the Pugin Room, the former of which was shortlisted for the RICS Conservation Award.

Whilst the works to Westminster Hall were being undertaken, across the Palace DIA was restoring the high Victorian interior of the Pugin Room. The room, originally a committee room and converted to its present use in the 1980s, is part of a series of fine rooms used for hospitality and dining. An initial survey of the room’s fabric revealed a rather dreary space, with faded and deteriorating wallpaper, stained masonry windows and door surrounds, and oak linen-fold panelling in a poor state of repair. Moreover, the existing catering facilities detracted from the room’s architectural integrity and were inadequate to suit its function as a hospitality venue.

Working with the V&A Pugin archive along with wallpaper specialist Allyson McDermott, we were able to recreate the room’s original gilded, flock wallpaper and install a new, more appropriate carpet that replicated one of Pugin’s original 1847 designs for the Palace. Also the oak joinery was restored, the stone surrounds and chimney piece cleaned and repaired, the catering services reconfigured to sit more discreetly within the historic fabric, and new servery counters were designed to harmonise with the panelling. The resulting room is a reinvigorated space, suited to accommodate the Palace’s growing catering needs and restored as closely as possible to its 1847 aesthetic.

Built in 1097, Westminster Hall is the greatest medieval hall in Europe and the oldest surviving part of the Palace of Westminster; its architectural significance overshadowed only by its millennium-long position at the heart of British public and political life. The Hall’s long history has involved continuing changes, each in the preferred style and materials of its age. Once our work began, it was clear that a very careful conservation approach – designed to respond to the needs of these distinctive interventions – was essential, with extensive research and analysis undertaken to better understand the history of alterations and repairs.

The project has restored the integrity of the building by cleaning nearly 200 years’ grime from masonry surfaces, repairing deteriorated masonry and conserving carved ornament. A conservation approach of minimal intervention was adopted at the outset, employing like-for-like materials and traditional methods. All work was informed by detailed trials, advised by a stone conservation specialist, with an analysis of finishes undertaken where 12th and 14th century polychromy was discovered. Environmental monitoring enabled the careful selection of appropriate conservation treatments, whilst cleaning inside the building used poultices to avoid the risk of water damage. All works had to be programmed to accommodate the Hall’s role as a visitor attraction, and venue for regular state events and addresses by visiting dignitaries, whilst meeting the site’s security constraints.

Although the focus of the project was on the masonry’s conservation, the works also included the most significant intervention to the Hall’s fabric in nearly a century: the creation of a new stained-glass memorial window, inserted into the historic tracery of the north window to honour the Queen Elizabeth II’s Golden Jubilee.

The project has been exceptionally well received by the Client, building users and English Heritage alike. It is viewed as having not only meticulously conserved the historic fabric, but also greatly expanded on what is known about the history of Hall’s construction and significantly contributed to technical knowledge of conservation methods.

Donald Insall Associates’ involvement will continue in the Hall until 2017, with the project’s final phase, the restoration of the 14th century hammer-beam roof and installation of new lighting scheme, still to be completed. The roof and lighting works will completely transform the Hall’s interior through the illumination of the magnificent roof structure, currently masked in shadow, and by restoring the central lantern, allowing daylight to stream through the Hall.