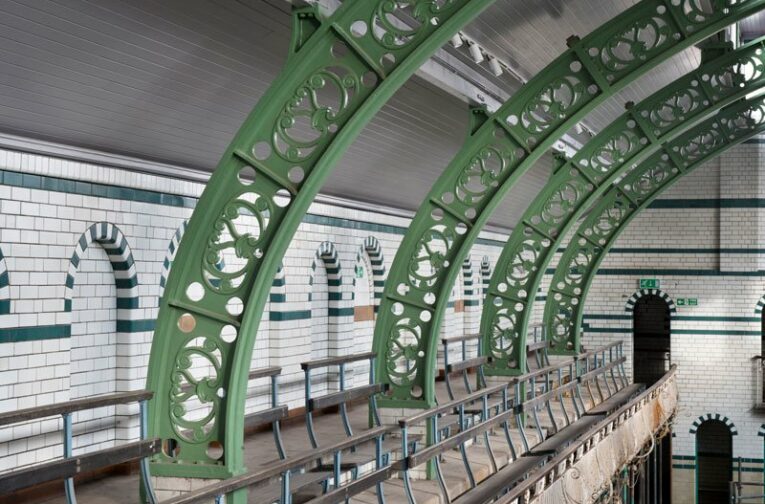 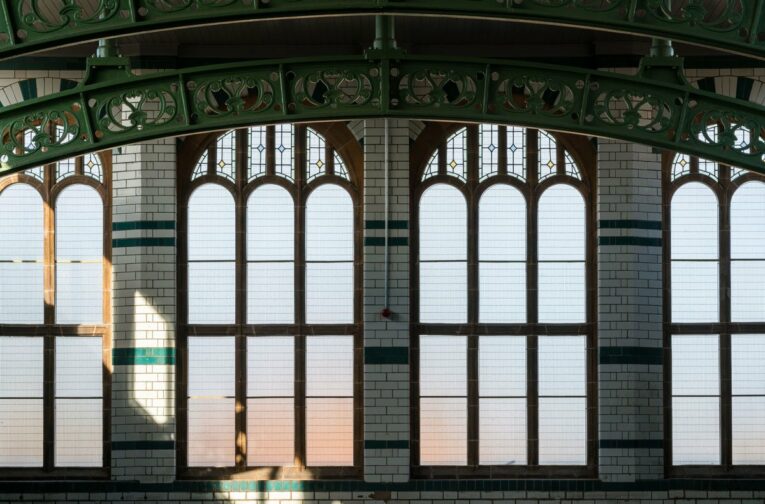 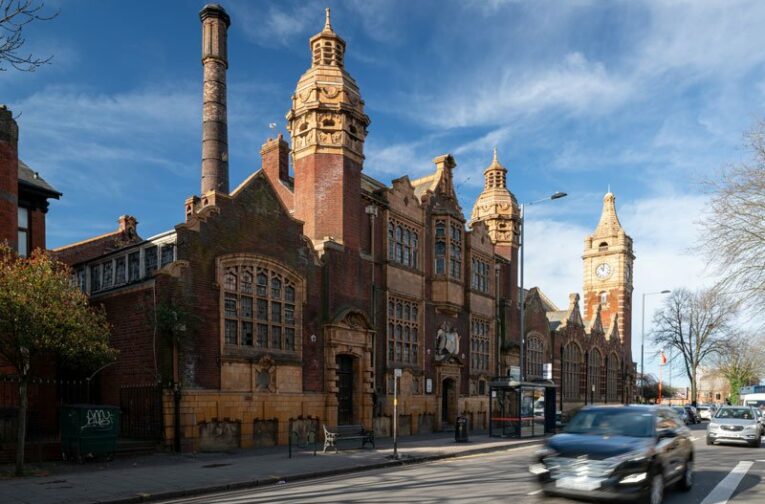 We have taken the first step towards saving the Grade II* listed Moseley Road Baths in Birmingham through a £700k repair programme which included complete re-roofing of the Gala Pool as well as the conservation of cast iron trusses, terracotta and glazed brickwork. Breathable insulation was installed to improve the energy efficiency and enabling work also led by Insall involved surveys and removal of pigeon guano and asbestos.

Built in 1907, the Baths are considered one of the best examples of municipal bathhouses of the Edwardian period. The flamboyant and much loved building designed by architects William Hale and Son had, however, suffered from severe decay as it gradually fell into disuse due to the difficulty of maintaining it, and was put on the Heritage at Risk Register in 2005.

Despite these challenges, Moseley Road Baths are the only baths in the country built before 1914 to have continuously hosted swimming since they opened.  Today, the bathing complex offers a unique glimpse into the social history of the area with their remarkably intact interior including rare fixtures and fittings and an almost complete set of 46 private washing rooms or Slipper Baths, used as laundries, and also for private individual bathing (essential in an era when many homes did not have bathrooms).

The degree of preservation at the Baths, delightfully, includes the oak ticket offices and attendants’ kiosks, and possibly the only surviving steam-heated drying racks in a British swimming pool. Historic England rightly describes the Baths as a ”time capsule”. 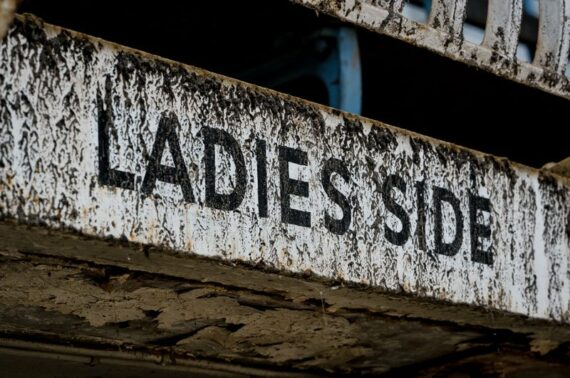 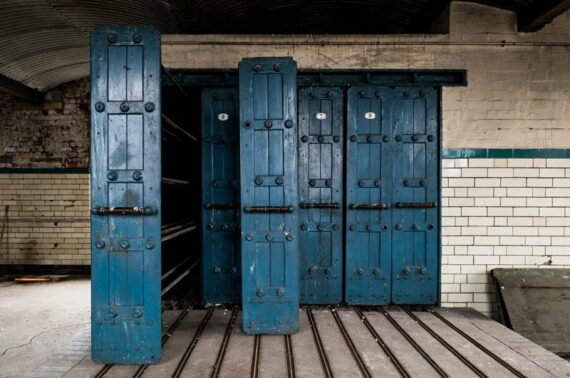 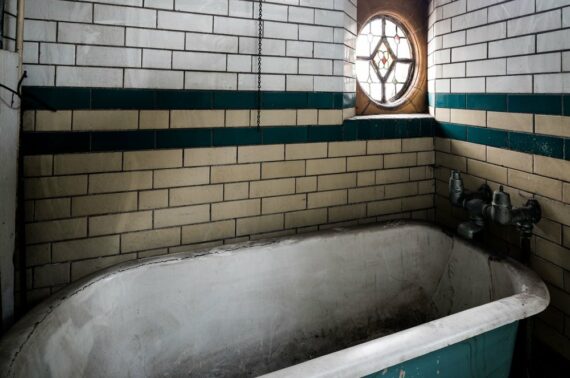 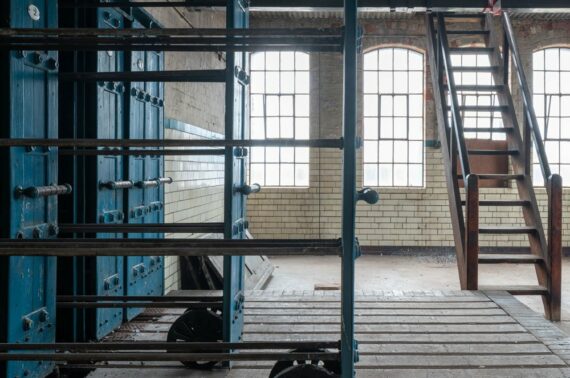 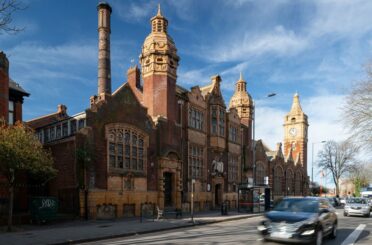 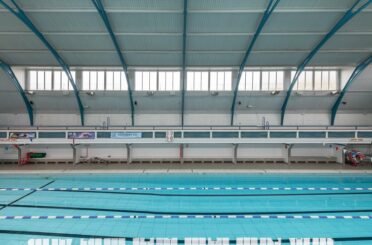