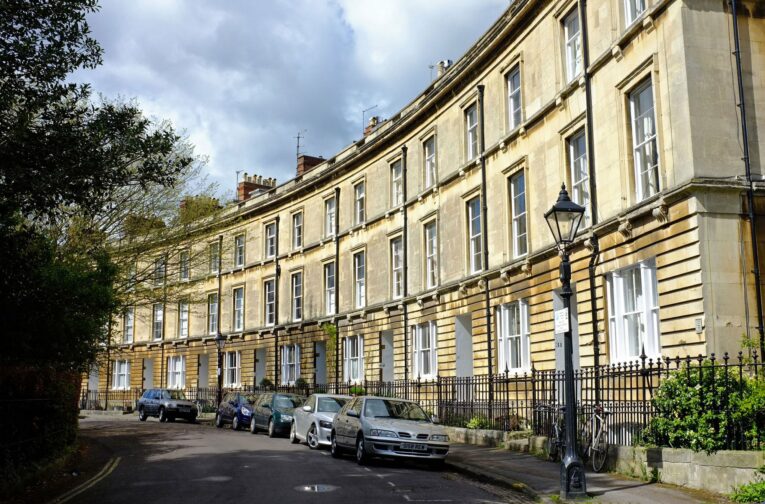 Park Town was the first part of what is now known as North Oxford to be developed in 1853. A narrow strip of land was purchased with the intention of building a poorhouse or workhouse, but this was reallocated for residential use under the guiding hand of Samuel Lipscombe Seckham, the City Surveyor. Seckham created a number of different types of houses: detached Italianate villas set in large gardens, smaller semi-detached villas, also Italianate, and between these two a pair of matched curving terraces which face one another across an elliptical central garden. These curved terraced houses, Classical in style, are unusual for Oxford, were described by John Betjeman as ‘a kind of last gasp of Bath’ and certainly have more in common with the 18th and early 19th century terraces and crescents of Bath, Leamington or Cheltenham than with the gothic splendour of Oxford.

Seckham used details and innovations which are unusual — e.g. shutters which slide into hidden pockets within the thickness of the wall — and the houses, although speculatively built, were designed and constructed well and have always been popular. The buildings are now listed Grade II and within the North Oxford Victorian Suburb Conservation Area.

Donald Insall Associates was appointed by a private client to undertake research into the history and development of no. 26 and to carry out a detailed appraisal of the surviving fabric further to an unsuccessful planning application to alter the building. We produced a detailed report setting out the significance of the building, the historic fabric and parameters for potential change, which formed the basis of a successful application to erect a single story basement extension, form a terrace, and rebuild the existing veranda. 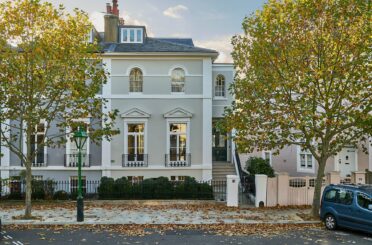