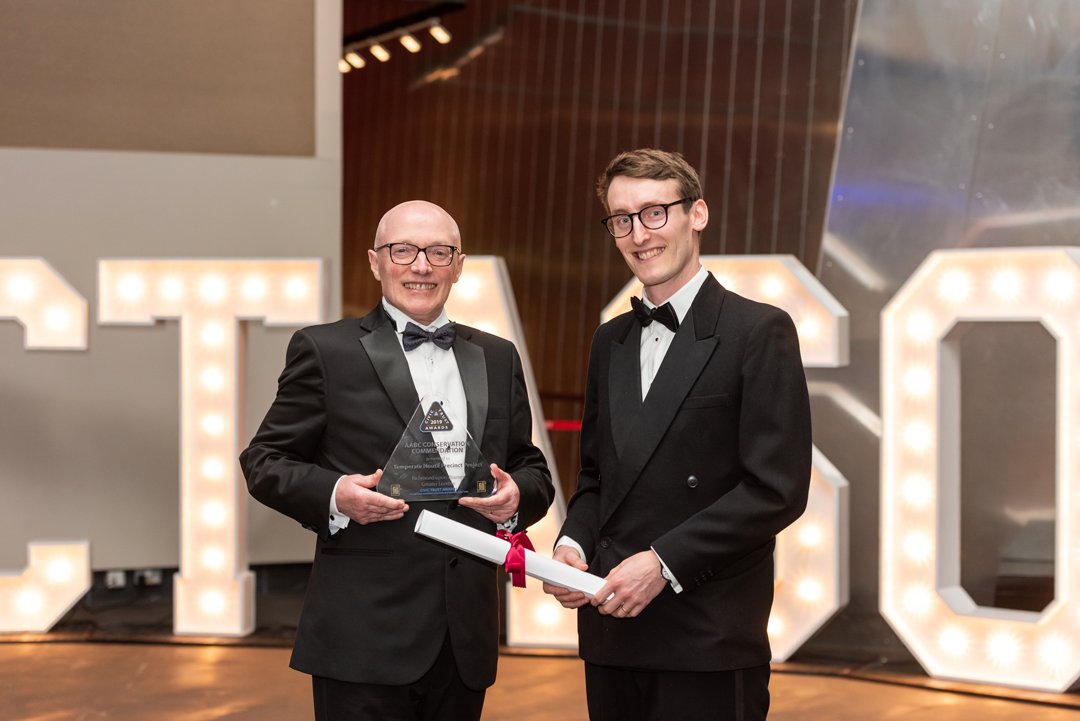 Donald Insall Associates’ work on four projects has been recognised during the Civic Trust Awards ceremony on Friday 1st March, notably a commendation for our work at the Temperate House in the ‘Building Conservation’ category as the lead architect. Our project at Kew completed in May last year after a 5-year refurbishment, which consisted of replacing 15,000 panes of glass.

We were also credited for our work on the RIBA-Award winning Royal Academy of Music refurbishment by Ian Ritchie Architects, which we acted as historic building consultants for. Further award-winning projects included the overhaul of London Bridge Station, where we acted as conservation architects alongside a multidisciplinary team with Grimshaw Architects at the helm; and a commendation for the Maggie’s Centre at Barts’ Hospital, where we worked as Historic Buildings Advisors while working on services for the adjacent 18th century building. 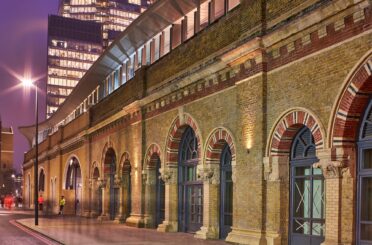 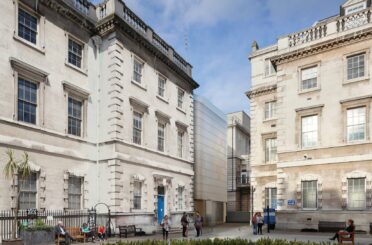 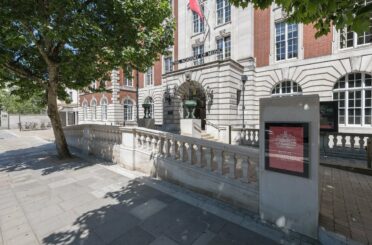 Designing for accessibility in historic buildings: the Royal Academy of Music